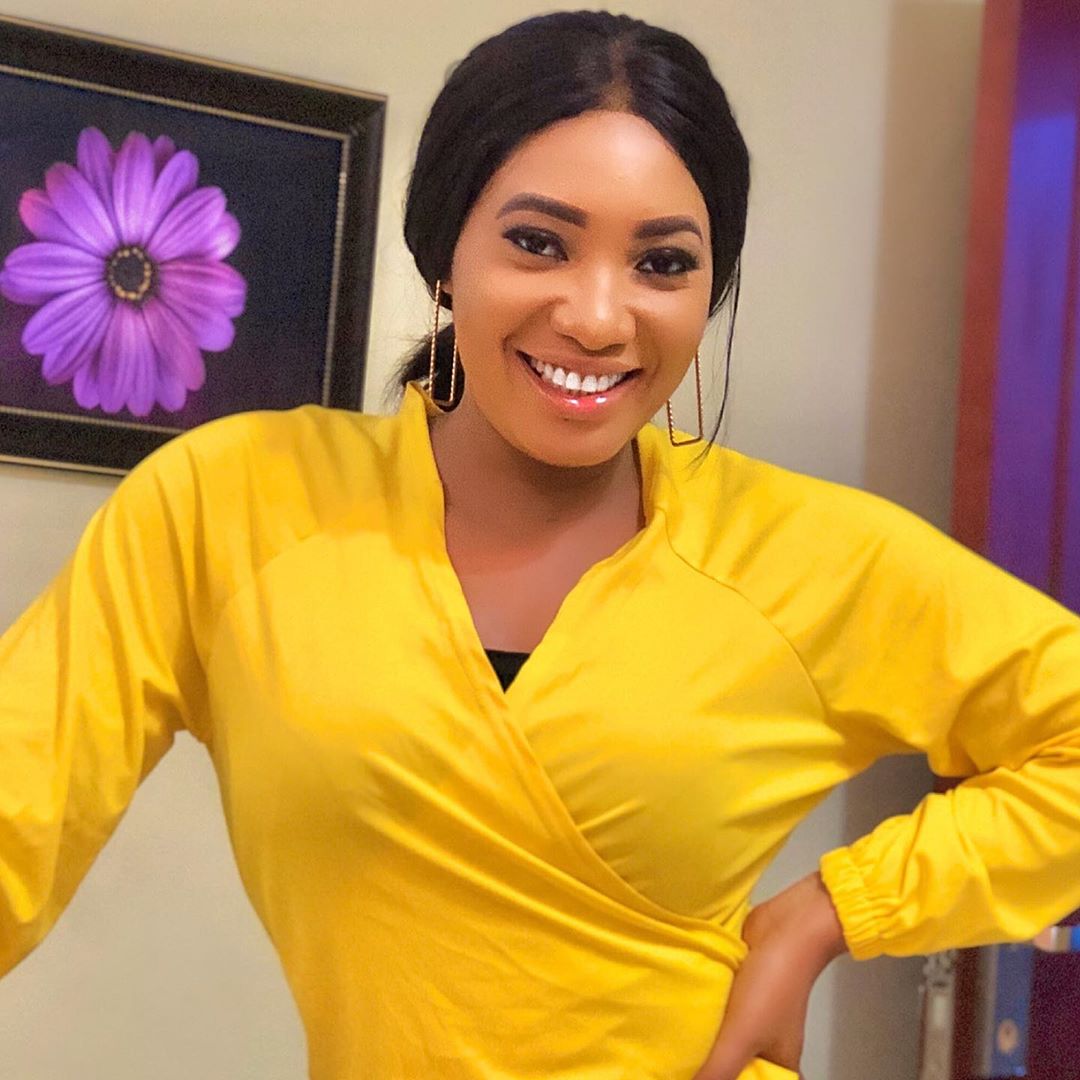 Stella Udeze Biography and Net Worth

Stella Udeze is a fast rising Nollywood actress who is known for her role in the movie Strange Twins and Joro alongside Destiny Etiko. She is very beautiful, gifted, skillful, creative and talented. She knows how to interpret her role very well and can fit in any character given to her by movie producers and directors in Nigeria.
The screen goddess as she was fondly called was born on 15 August 1990 into the family of Mr. and Mrs. Agbarakwe Udeze in Orlu, Imo state in the south eastern part of Nigeria. She was born and bred in Lagos, where she completed her nursery, primary and tertiary education. Stella Udeze holds a Bachelor’s Degree in English Education from Imo State University Owerri. 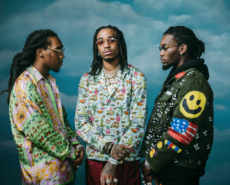 Stella Udeze hails from Orlu, Imo State in south eastern part of Nigeria. In 2013, she joined the Nigerian movie industry popularly known as Nollywood and started her professional acting career.
She has starred in numerous movies such as Before Getting Married, A Week to My Wedding, Melting Point, Bleeding King, Joro, Baby Mama, Spellbound, Best Friends, Double Stud, Wheel of Fate, When She Left and many more. Stella Udeze has been nominated for fast rising actor (Female) at The Intellects Awards.
Stella Udeze is such a creative and highly talented Nollywood actress who knows how to interpret roles in movie brilliantly. She can fit well in any role given to her by movie directors. Her style of acting is loved and cherished by her fans all over the world.

Stella Udeze is very beautiful and features mostly in romantic and epic movies because she gives life to all her roles in movies. She is currently single and hasn’t revealed who her boyfriend is. According to her, she believes in love and wish to find the man of her dream some day.
Stella Udeze is one of the fastest rising actress in Nigeria and also one of the most influential actress in Nigeria with an estimated net worth of $100,000. She is indeed one of the most sought after actress in Nigeria and an interesting character to watch out for in the Nigerian movie industry popularly known as Nollywood.