Streaming company SoundCloud is about to sack 20 percent of its global workforce. The company has stated reasons why it wants to reduce the number of workers in the company.

The information about SoundClouds plan to cut about 20 percent of its global workforce was reported by the Billboard on August 3rd.

SoundCloud CEO Michael Weissman in a company memo told the staff that the change is mostly due to the current economic climate.

According to the reason why SoundCloud wants to fire 20 percent of its workforce is as a result of todays change. 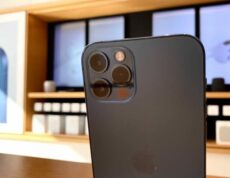 “Today’s change positions SoundCloud for the long run and puts us on a path to sustained profitability,” Weissman wrote in the memo. “We have already begun to make prudent financial decisions across the company and that now extends to a reduction to our team.”

In a statement to Billboard, a SoundCloud representative confirmed the news, and said: “During this difficult time, we are focused on providing the support and resources to those transitioning while reinforcing our commitment to executing our mission to lead what’s next in music.”

The above is just the main reason why SoundCloud wants to sack 20 percent of its global workforce.

Related Article @everyone group tag: How to Tag everyone on Facebook group

How to fix ios 16 bugs issues: SIM Not Supported

Social security benefits increase 2023: How much to expect 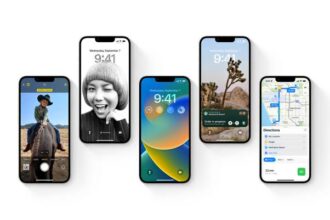 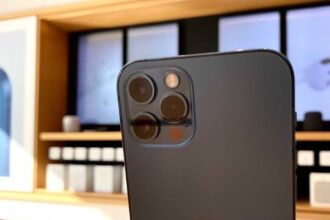 How to fix ios 16 bugs issues: SIM Not Supported 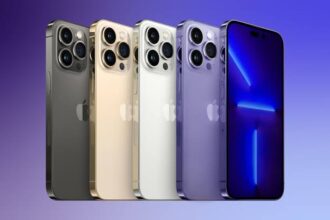 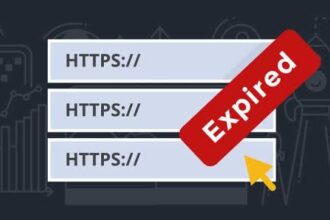