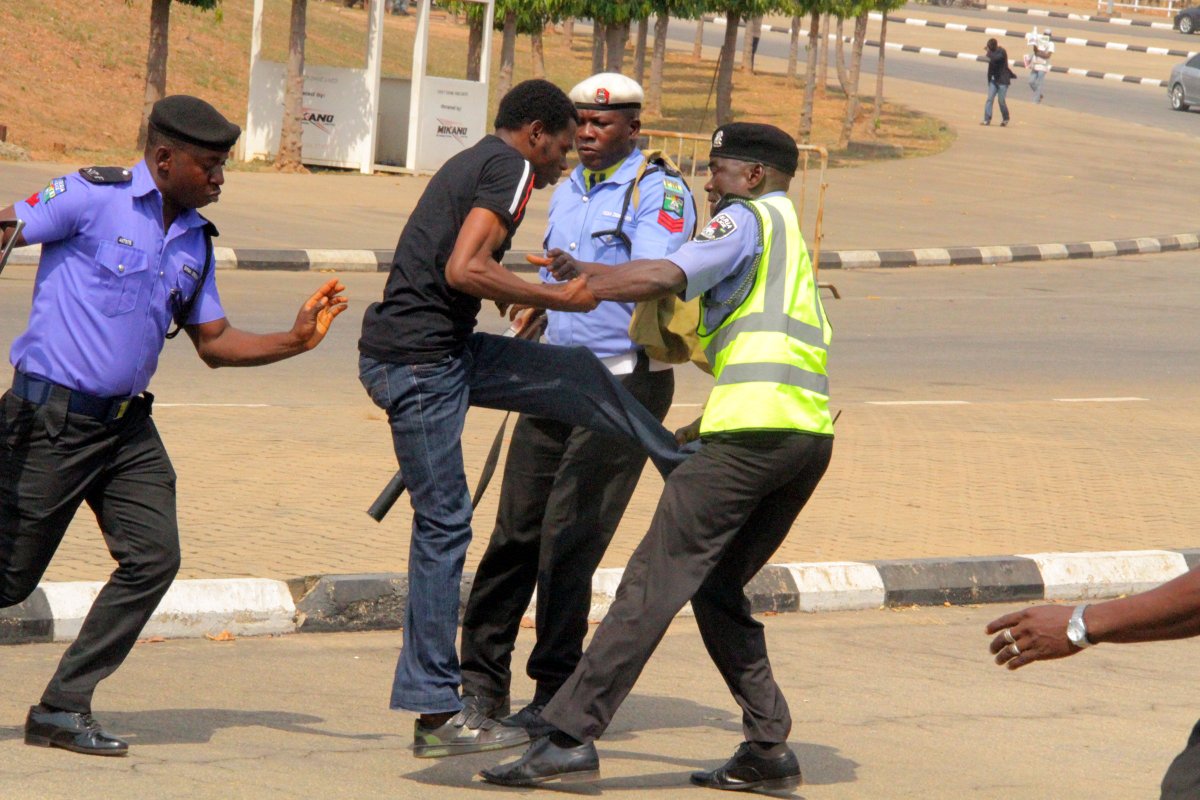 Contents
What To Do When Police Arrest you, Sounds right?If Accosted by a Security Agent –Involve A Lawyer

Arrest by the police should follow a standard. This is a different case in Nigerian experience. What to do when police arrest you should be a thing you need to know. The Nigerian Police has been on pages of newspaper with all their violation of human rights. The Nigerian police to many is a big nightmare. We will discuss the ways you can escape police brutality with What To Do When Police Arrest you you can get yourself off from of such occurrences.

It is common for the police to arrest a member of the public without investigation which is not really the way to do the job. As this sect is known for this misbehavior it is better that you start now and know all that you will need to do When Police Arrest you.

Below is a guide prepared for our readers digest on how you can manage physical engagement with the police and other law enforcement agents.

What To Do When Police Arrest you, Sounds right?

If Accosted by a Security Agent –

We prepared this article What To Do When Police Arrest you so that you can acquaint yourself with all the necessary things you need to know on cases that has to do with police arrest in Nigeria.