Top 10 most educated tribes in Nigeria ADVERTISEMENT
!!! Have you read •  Today's top Gospel Songs and Gospel Musicians in Nigeria - Who are they?

Yoruba people come second after Igbo’s in Education and as the most educated tribe in Nigeria. One thing about Yoruba people is that they are in every high offices. This is a signal that they are educated. Education is the only thing that can prepare one to be among the top managers of big companies where Yoruba tribe are dominating. Yoruba people first embraced western education in Nigeria which has made them open early enough to the need for education. They stand at number 2 spot of the most educated tribe in Nigeria. 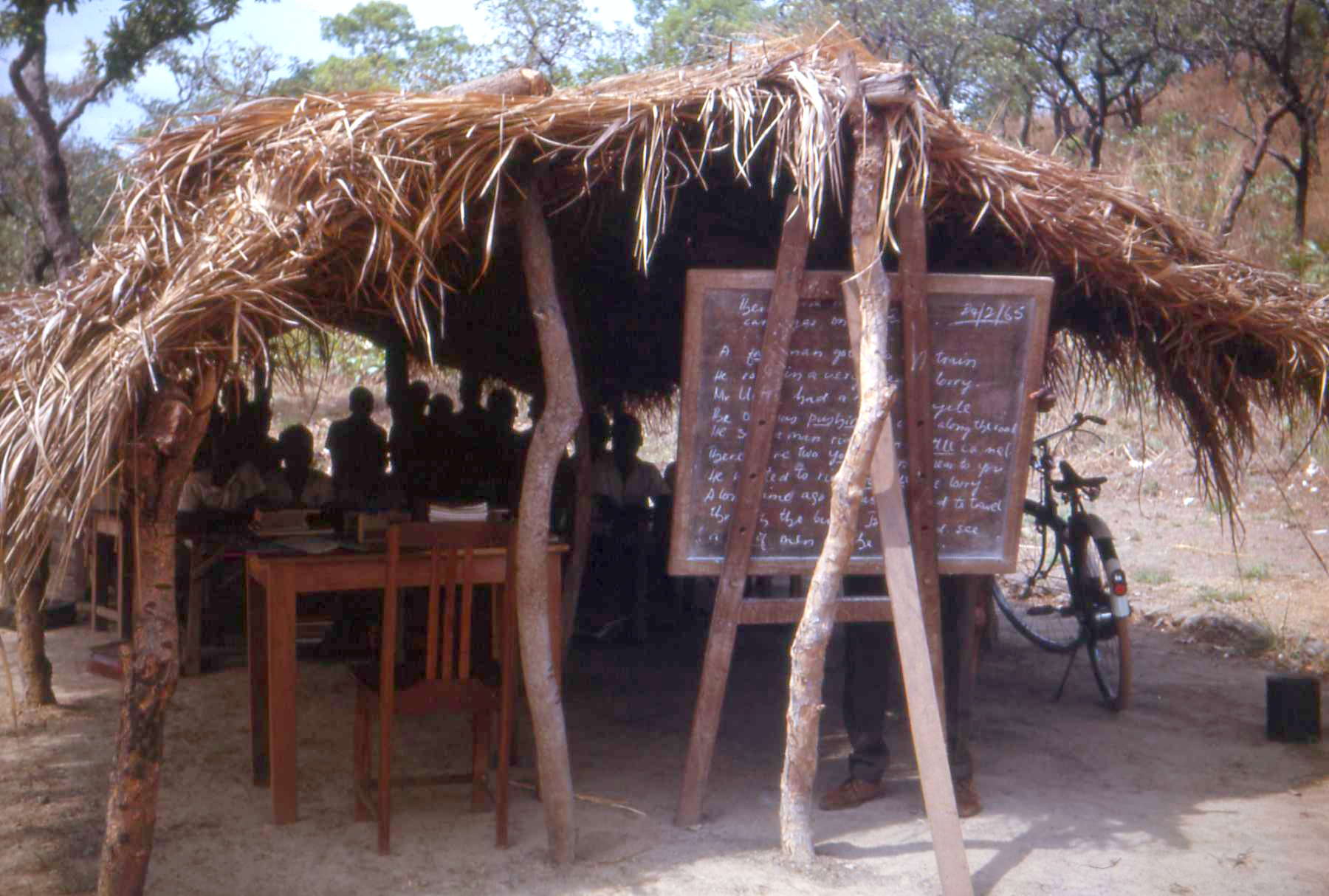 Edo State is one of the 36 states of Nigeria, located in the southern region of the country. The state’s capital and largest city, Benin City, is the fourth-largest city in Nigeria, and the centre of the country’s rubber industry. Edo people are among the most educated tribe in Nigeria. Edo people are in every field. Hardly would you see an uneducted Edo man. Following our research, Edo tribe comes the 4th. They are one of the most educated tribe in Nigeria.

ADVERTISEMENT
!!! Have you read •  List of Schools that gives Admission without Jamb exam

The Urhobos are people located in southern Nigeria, near the northwestern Niger Delta. The Urhobo are the major ethnic group in Delta State, one of the 36 states of the Federal Republic of Nigeria. The Urhobos speak the Urhobo language. The word Urhobo refers to a group of people rather than a territory. This group are highly educated and get into pastoral ministration which means they have something upstairs for them to impact their followers. They made the 5th position in our list of Top 10 Tribes in Nigeria with the most educated people. Ijaw people are people in Niger Delta in Nigeria, inhabiting regions of the states of Akwa Ibom, Bayelsa, Delta, Edo, Ondo, and Rivers state. Many are found as migrant fishermen in camps as far west as Sierra Leone and as far east as Gabon. Population figures for the Ijaws vary greatly,3.7 million. This number of people contains educated people.  Ijaw people seek knowledge, self-improve, and self development through education. We have notable numbers of educated people in Ijaw suffice it to say that the tribe is among the most educated tribe in Nigeria.

Calabar is a port city in southern Nigeria, near the Cameroon border. The capital of Cross River State, it sits on a hill near the Calabar River and the Cross River delta. British colonial architecture fills the city’s older sections, including Henshaw Town, Duke Town and the waterfront area. Dating from the 19th century, Duke Town Cathedral is one of Nigeria’s oldest churches. The nearby cemetery offers river views. On our list the Calabar falls on number 7. A

Although Nollywood has caused a disbelief regarding the funny intonation painted in the movies. We have a number of Educated Calaba people devoid of the bad intonation.

The Ibibio people are a coastal people in southern Nigeria. They are mostly found in Akwa Ibom and Cross River. They are related to the Annang Igbo and Efik peoples. During the colonial period in Nigeria, the Ibibio Union asked for recognition by the British as a sovereign nation. The Ibibio is among the best educated tribes in the country.

Isoko people are an ethnolinguistic group who inhabit the Isoko region of Delta State, and Bayelsa State Nigeria. They are people of southern Nigeria, near the northwestern Niger delta. Delta State and Bayelsa State are part of the 36 states of the Federal Republic of Nigeria. There are notable figures in education sector and among the top 10 most educated tribes in Nigeria.

The Itsekiri are one of the Yoruba subgroup of Nigeria’s Niger Delta area, Delta State. The Itsekiris presently number over 3 million people and live mainly in the Warri South, Warri North and Warri South West local government districts of Delta State on the Atlantic coast of Nigeria. This tribe is among the most educated in Nigeria.

The above are the notable Tribes that have good volume of educated people. They are researched and believed to make the list of Top 10 Tribes in Nigeria with the most educated people. If you think there is a tribe that needs to be removed or replaced on the list of Top 10 Most Educated Tribes in Nigeria message or comment below so that we can take action.

How to top up your balance on Lycamobile network

DMCA: Why major news outlets report themselves for copyright infringement

Richest Rappers in the World & Their Net Worths

Get the latest sports news from SportsSite about soccer, football and tennis.