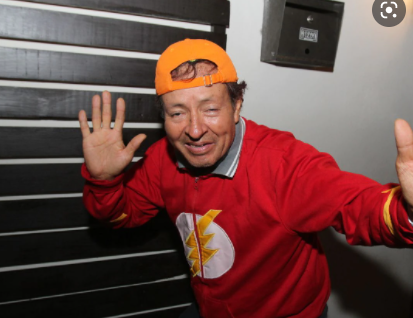 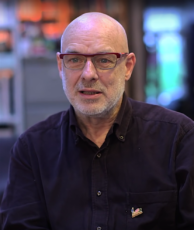 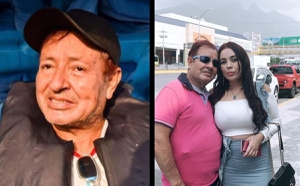 Sammy Pérez: The 55-year-old actor was hospitalized two weeks ago, then intubated, but showed no improvement.

In recent days, Erick de Paz, the actor’s representative, expressed concern about the debt with the private hospital where the comedian was admitted, who, as part of his fight against the coronavirus, underwent hemodialysis treatment.

Pérez, originally from Pantepec, Puebla, was part of the El Calabozo program , and later worked with Eugenio Derbez at XHDRBZ .

Known for his way of speaking, the actor was also part of the movie No Returns Accepted, a project also by Derbez.