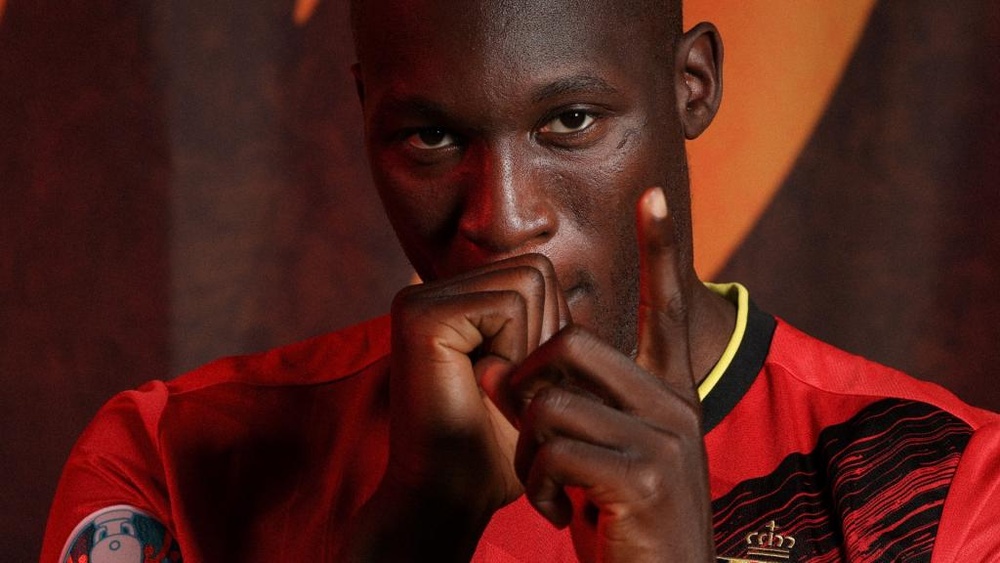 Update: Romelu Lukaku Will Be Leading The Line Once For The Red Devils Details below

Belgium are the top-ranked team in the world, but Euro 2020 could be the last chance for their gifted generation to win a big prize.
Roberto Martinez believes Belgium’s players can handle the expectations of a potentially legacy-defining tournament as they prepare to open their Euro 2020 campaign against Russia in St Petersburg.
The Red Devils sit atop FIFA’s world rankings, a position to which a lavishly gifted squad have become accustomed over the recent past. However, an improvement upon their third-placed finish at the 2018 World Cup will be required to make good on their incredible promise.
Until that run under Martinez, quarter-final exits at Brazil 2014 and Euro 2016 went down as disappointments for the generation of Romelu Lukaku, Eden Hazard and Kevin De Bruyne, the latter of whom will sit out the Group A opener alongside Axel Witsel.
“I’m sure that the last three years, when the team reaches the level of continuity and consistency that it’s showed in the world rankings there is more expectation,” Martinez told a pre-match news conference. “There are more neutral fans who follow the team.
“But that doesn’t change anything for us. You grow from expectation within the team. The difficulty is the team we have in front of us. I don’t think this team will suffer because of expectation.”
Krestovsky Stadium was the scene of Belgium’s narrow World Cup semi-final loss to France and their win over England in the third-place match three years ago. A partisan crowd means Martinez expects a different feel this time around.

“There are no secrets between the two teams. We know Russia really well, as they know us really well,” he added. “We are in a magnificent stadium where there will be over 30,000 Russia fans. That’s an element we have to overcome in this game.”
Belgium – Romelu Lukaku
Lukaku re-established his reputation as one of the premier strikers in world football by firing Inter to Serie A glory this season. His 35 goal involvements (24 goals, 11 assists) were more than any other player managed in Italy’s top-flight and he is very much in the Golden Boot conversation. Lukaku’s capacity to create as well as score also bodes well in the absence of De Bruyne, as the Manchester City playmaker continues his recovery from facial injuries sustained during the Champions League final.
Russia – Artem Dzyuba
Russia have a powerhouse striker of their own in cult hero Dzyuba. An outspoken character, he was banished from international duty for a year before returning with three goals in a run to the World Cup quarter-finals on home soil in 2018.
The surfacing of an explicit video featuring Dzyuba threatened to derail him once again earlier this season, but he heads into Euro 2020 as captain of his country and their main threat after 20 league goals for Zenit – the second successive campaign he has finished as top scorer in the Russian Premier League. Only England’s Harry Kane (17) was directly involved in more goals during qualification than Dzyuba (14 – nine goals, five assists). 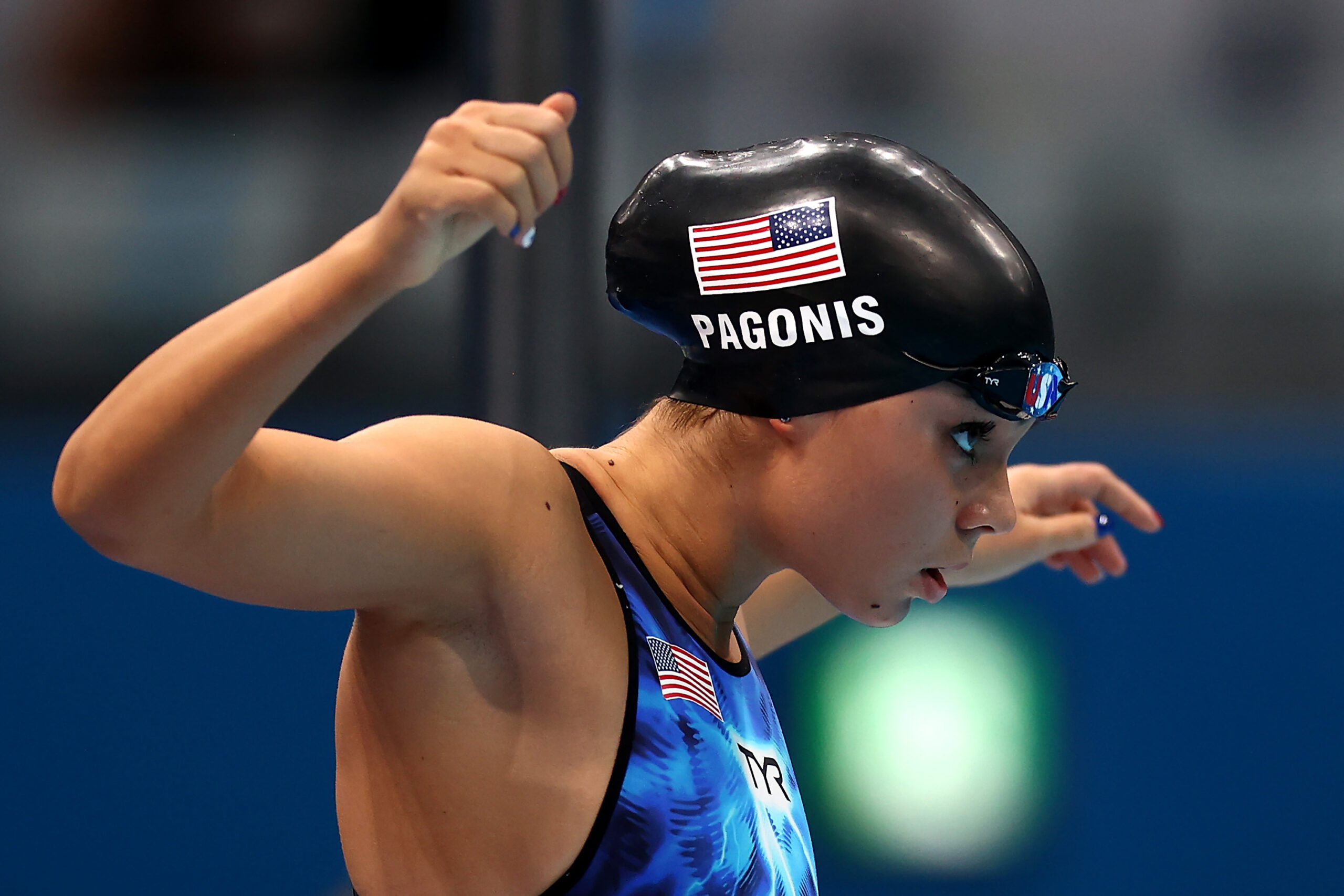 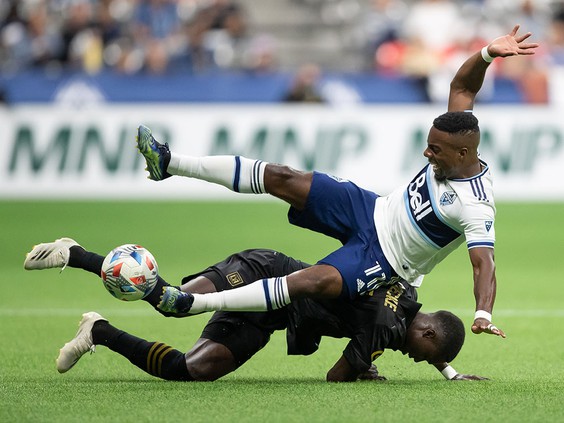 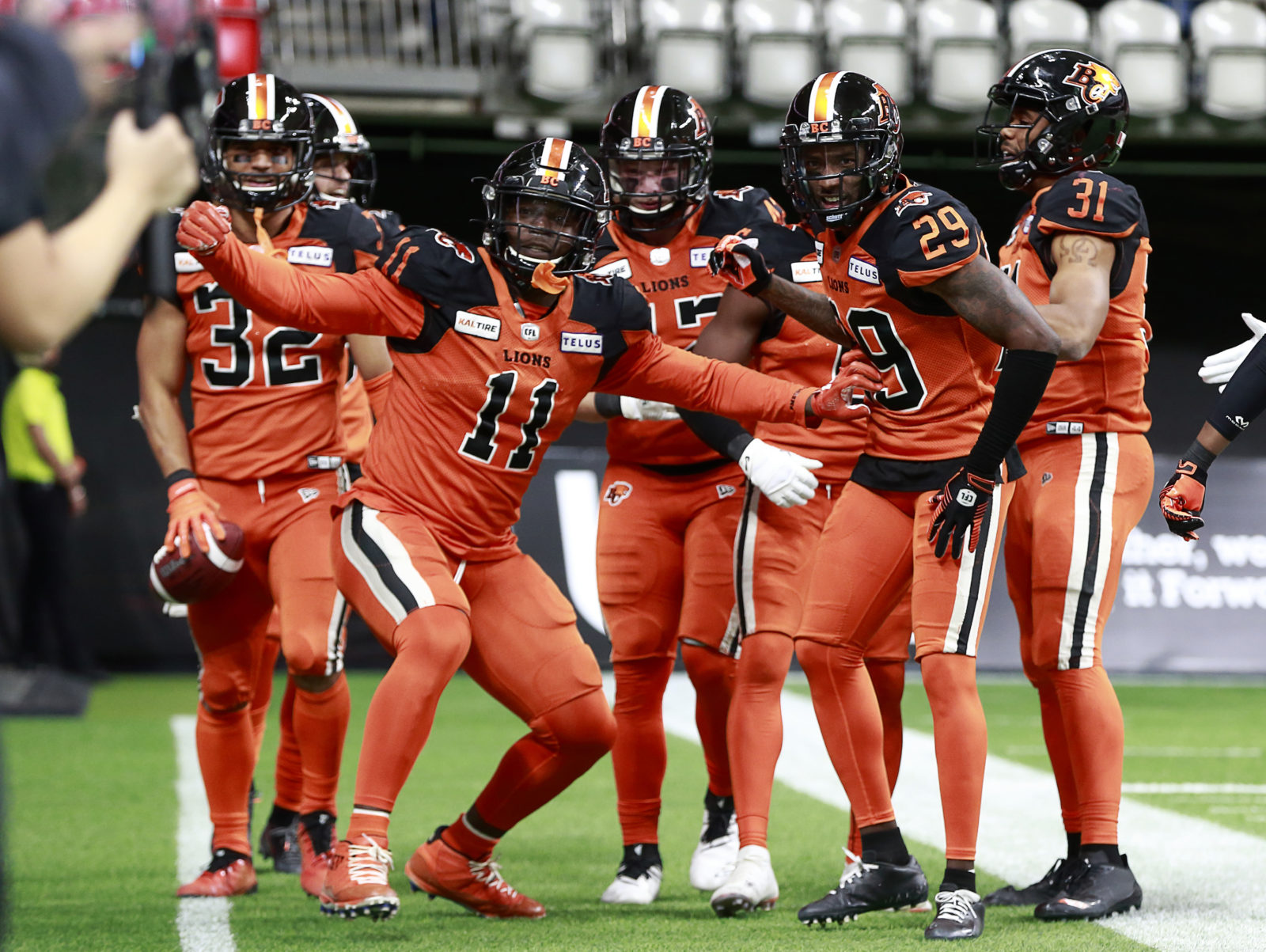 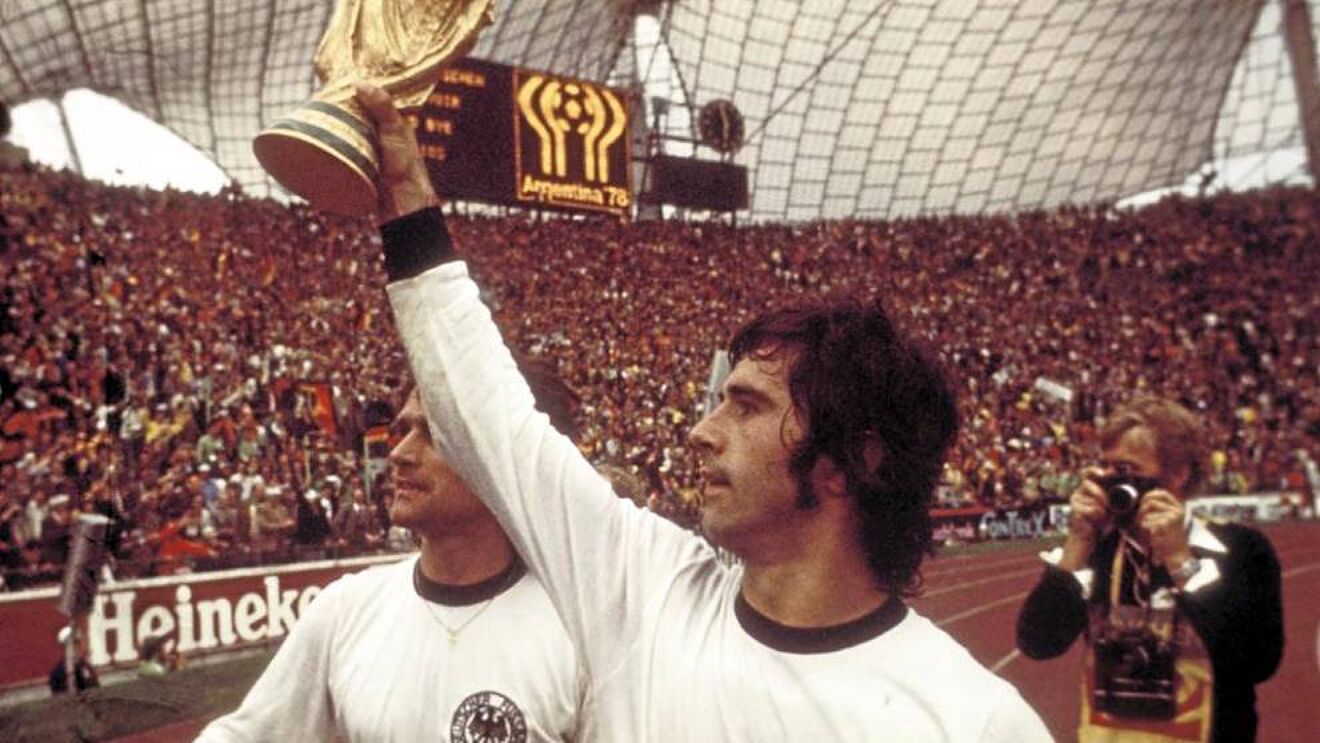