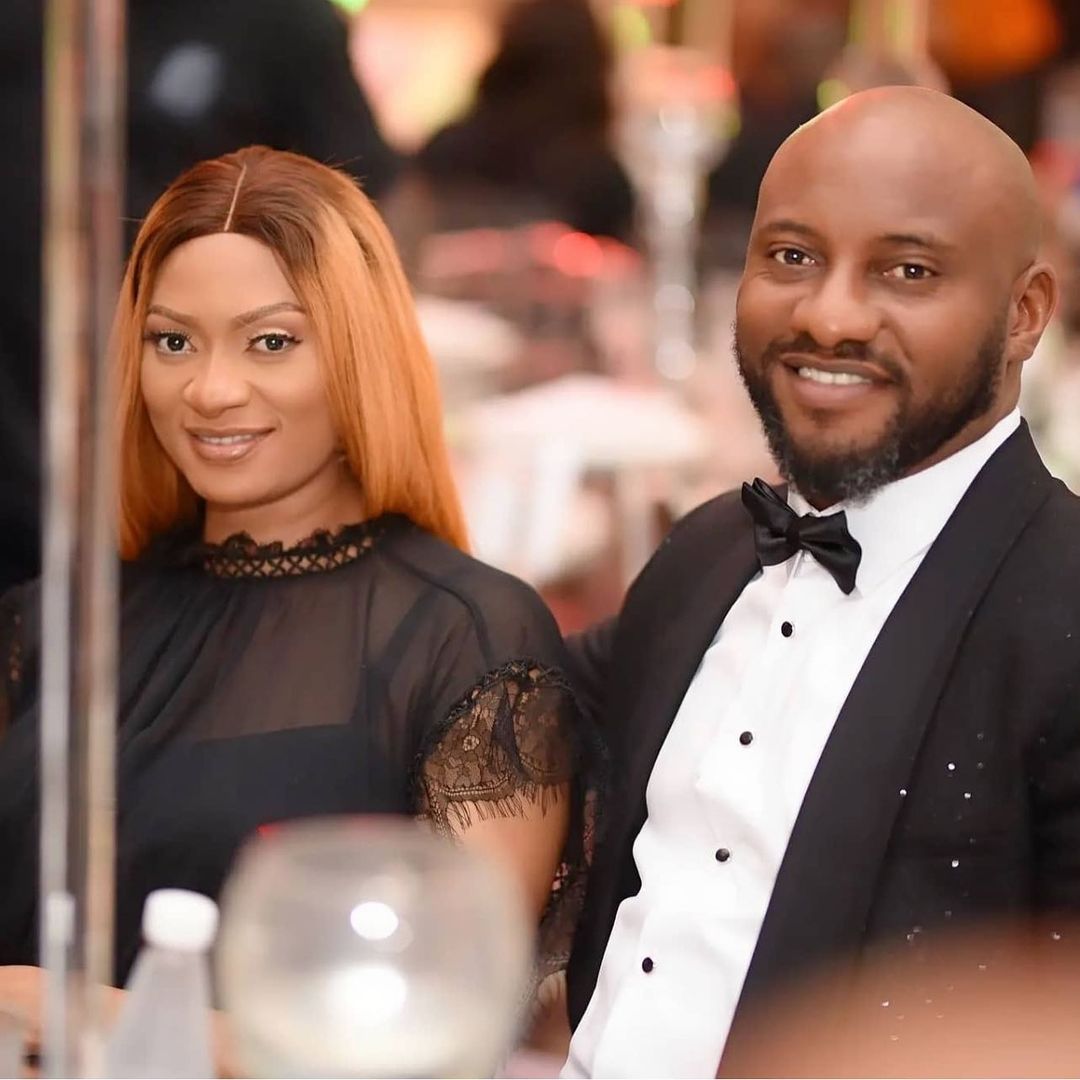 Yul Edochie is making headlines today based on the fact that he took a second wife. It is no longer news that Nollywood star Yul Edochie got a second wife and people wonder what reasons made him to marry new wife.
Before now the news was hidden from the public but now we will discuss why Yul Edochie married second wife.

Yul Edochie news on second wife was made known to the public when he announced his second marriage to fellow actress, Judy Austin, on Wednesday.

In his announcement, Yul also revealed that he has welcomed a son with his second wife.
People are like what’s going on with Yul choice of marrying a second wife whereas his first wife of 17 years, May, has bore him children.
The news of the marriage isn’t yet to be well received by Yul first wife who blasts Yul as she took to the comment section of her husband’s post, she wrote, “May God judge you both.”

While announcing his new son, Yul Edochie added that he loves the child as much as he loved his older four children, which he shared with his first wife, May.

Edochie wrote, “It’s time for the world to meet my son. His name is STAR DIKE MUNACHIMSO YUL-EDOCHIE. Born by my second wife, Judy Austin. And I love him so much, just as much as I love my other children.”

Why Yul Married a second wife? Is taking more wife even good?

Marrying a second wife is not a sin. Yule has not sinned. According to Reno Omokri, a social commentator, said that the Almighty God approves and even handed out many wives to some recognised characters in the bible stories such as King David and Solomon.

Omokri spoke on the backdrop of the news of popular Nollywood actor, Yul Edochie, taking another wife.

Yule married second wife because he doesn’t want to cheat on his wife.