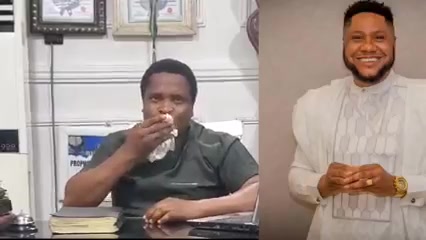 Chukwu said that Nwadike disgraced God and men of God by going to social media to solicit funds when he could have easily reached out to pastors for help.

According to him, Nwadike is an anti-Christ and Satan planted the sickness in him in order to destroy men of God. He said Nwadike had the phone numbers of over 700 pastors but he avoided them to collect money from unbelievers. 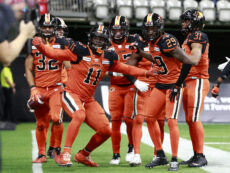 Speaking further, he said that by collecting money from a Native doctor , the singer will perish from his sickness unless he returns the money.

He said: “You are a child of God, You belong to christ’s kingdom, not a social media kingdom, bringing your sickness or problem to society is to mock God and his workers, God is not happy with you.

“You should ask God to forgive you and also denounce money given to you by unbelievers now because if you die in that sickness, your soul is going to hellfire because you deny God in a time of trouble. 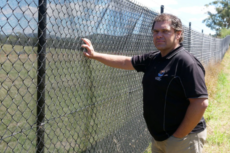 “You have many men of God in your phone contact, you did not call any of them to help, only what you did is to come out on social media to ask of money from unbelievers. After giving you, they will use it against you and the church because they did not know God”.