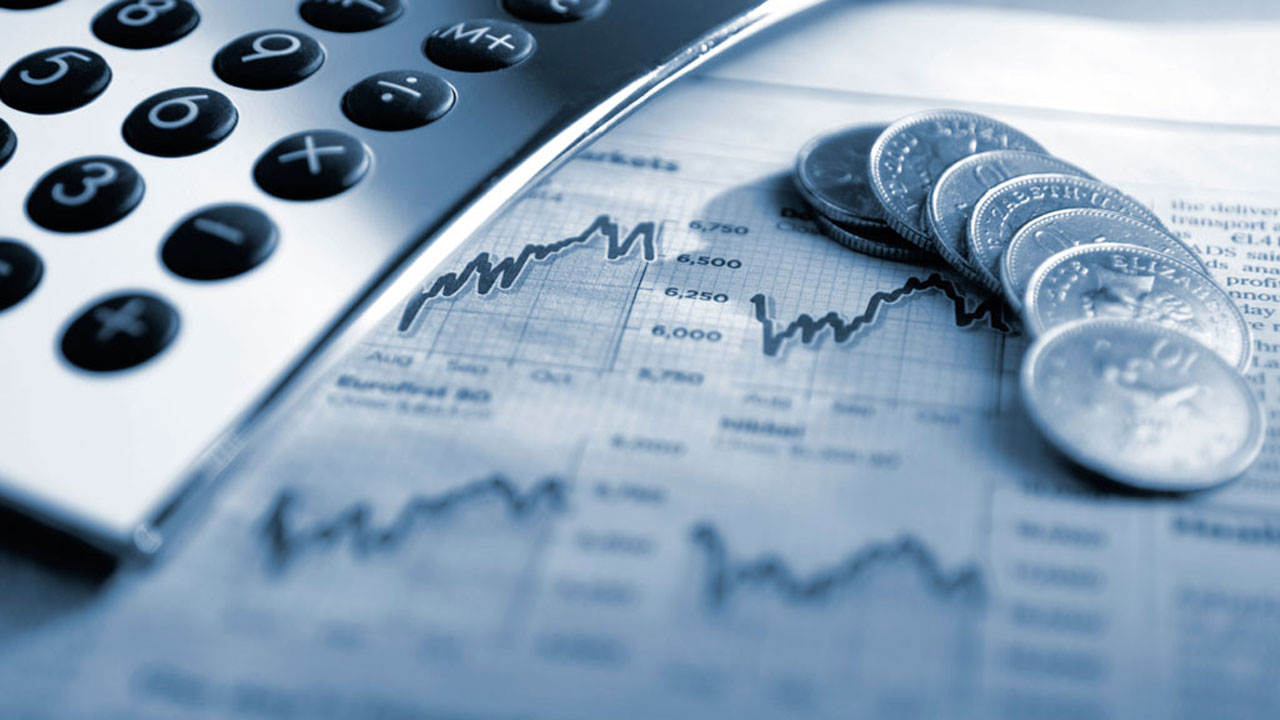 The Nigerian Economic Summit Group (NESG) has emphasised the need to embrace and support digital economy, stating that despite the inflow of investment into the sector, overall Foreign Direct Investment (FDI) into the country is yet to achieve its true potential.
According to data from the National Bureau of Statistics (NBS), in the last five years, FDI inflows into Nigeria had remained around $1billion, an amount meagre when compared with the inflows of countries such as Egypt, South Africa, and Indonesia.

The group in a statement, said at a difficult time like this, when Nigeria needed to grow its economy, plug into the global digital revolution, attract patient international capital and sustain foreign currency inflow to address foreign exchange challenges, the temporary suspension of Twitter in Nigeria sent a wrong signal and would stand in the way of the nation’s path to rapid economic recovery.
In addition to the negative effect of the suspension on investments, it stated that small businesses that engage in digital trade would be gravely affected, raising further concerns on unemployment, poverty, insecurity, and the economy’s attractiveness.
Against this backdrop, the NESG urged the Federal Government to reconsider its decision and rescind the suspension to foster inclusive development, global competitiveness, and much faster economic growth.
Noting that Information, Communication and Technology (ICT) emerged as one of the few growth sectors in 2020, with growth rate of 12.9 per cent, the group maintained that the digital sector remained crucial in accelerating Nigeria’s recovery from the devastating impacts of the pandemic.

It equally stated that in the fintech industry, Nigeria remained one of the most attractive markets in the African continent, attracting $122 million in 2019, representing 24.8 per cent of total investment in the continent, according to the 2019 African Tech Startups Funding Report.
The industry, according to the NESG, has seen the entrants of companies and the rise of digital entrepreneurs, who have continuously created value for brands, clients and other stakeholders.
For many of these businesses, it stated that the social media platforms had become a veritable tool for engaging existing and potential clients over the years.
“As a result, platforms like Twitter, which has about 17 million active users in Nigeria, have become a community for businesses and clients to exchange ideas, share progress, and address complaints towards optimal service delivery. Likewise, the digital marketing and e-commerce space has unveiled new markets for many Nigerian companies, particularly among the youth, many of whom have an active online presence. The contribution of these companies to job creation, value addition and the economy has been salutary,” the statement said.