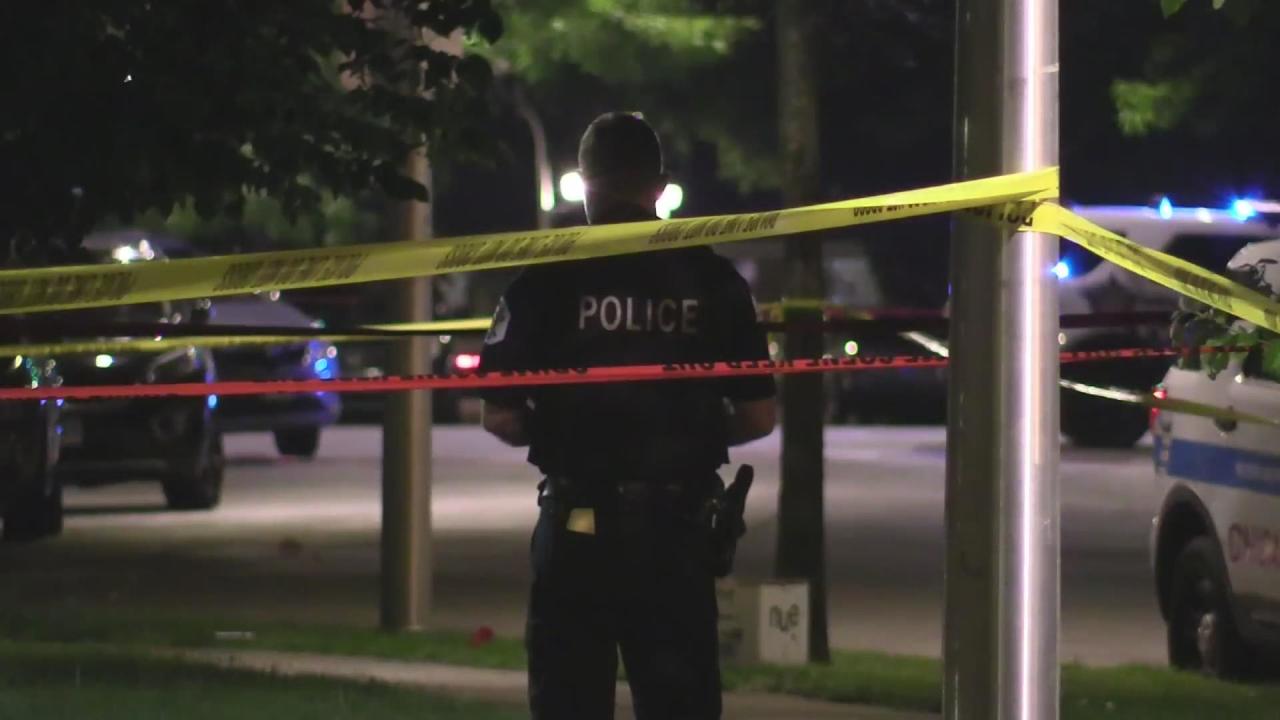 A man is in critical condition after he was shot and wounded when his own weapon discharged during a struggle with police in the Oakland neighborhood Friday night.

The man was said to be struggling with a police officer when his own gun fired and shot him on the leg.

Its said that the officer saw a gun on him and approached him and when the man was struggling the gun shot him on the leg.

He is currently under treatment in the Chicago university medical center Oakland neighborhood.