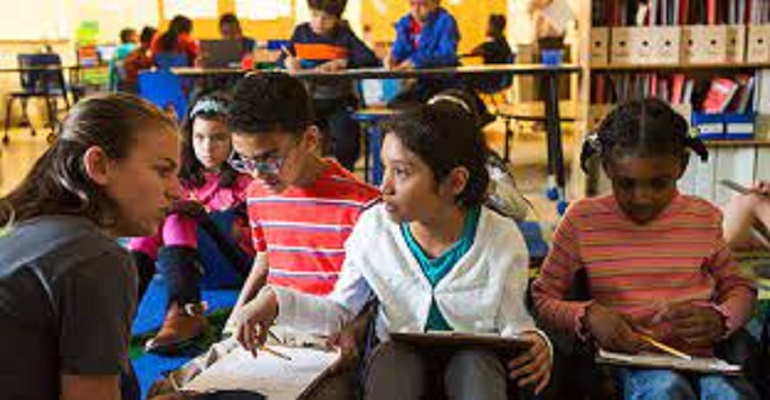 Difference Between a Cafe and a Restaurant and their meaning.

The difference between a cafe and a restaurant is mainly the object and services it represents. Cafe tends to be smaller sized room where beverages and food are offered.  Cafes are small places that mainly offer beverages along with limited menu food. On the other hand, a restaurant is a place where proper food is served. A cafe can be a small building or a large one, it depends on how much business they have. A cafe dominantly offers beverages. Specifically a restaurant will tend to offer food and drink and will be typically licensed. Restaurants do also serve coffee, but normally only regular coffee although this is rapidly changing. 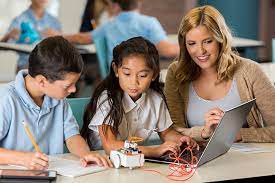 English speaking countries have been using the word cafe since the 19th Century, but its origins are far earlier than that. Coffee and cafe both come from the Italian caffe which was sometime spelled as cavee and was commonly used in 16th Century Venice. Cavee derives from the Arabic word qahuwa, which means wine, so perhaps the olden day cafe was a place where you could drink wine.

Origin of the word restaurant that differentiates it from Cafe

The word restaurant goes back far, and is French in origin. During the 18th Century in Paris there was a movement for establishments to raise themselves from taverns and the food they served. Such establishments were called bouillon’s, which served fine soups, and they were a type of restorative which described the place. 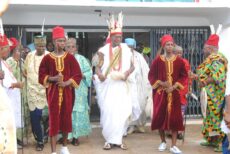 The Major Difference Between a Cafe and a Restaurant 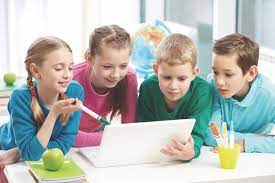 “Cafe” is a restaurant that does not offer table service. Customers order their food from a counter and serve themselves. A cafe menu traditionally offers things such as coffee, espresso, pastries, and sandwiches.

What Food Should be Offered at a Cafe? 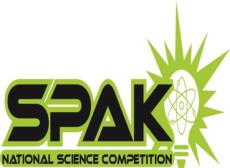