The M6 remains closed this morning following the crash whilst officers carry out an accident investigation and clear a diesel spillage.

The smash, which involved a lorry, a white panel van and a silver Mercedes car happened on the southbound stretch of the motorway in Cheshire shortly after 4:15am.

Emergency services including police and paramedics raced to the scene between junction 19 for Knutsford and 20 for Lymm. 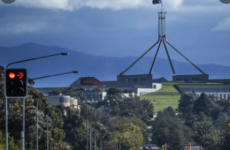 The driver of the Mercedes, a man in his 50s, was taken to hospital. His injuries are believed to be serious and life-threatening Cheshire Police said. As a result of the crash there was also a diesel spillage and damage to the central reservation barrier. 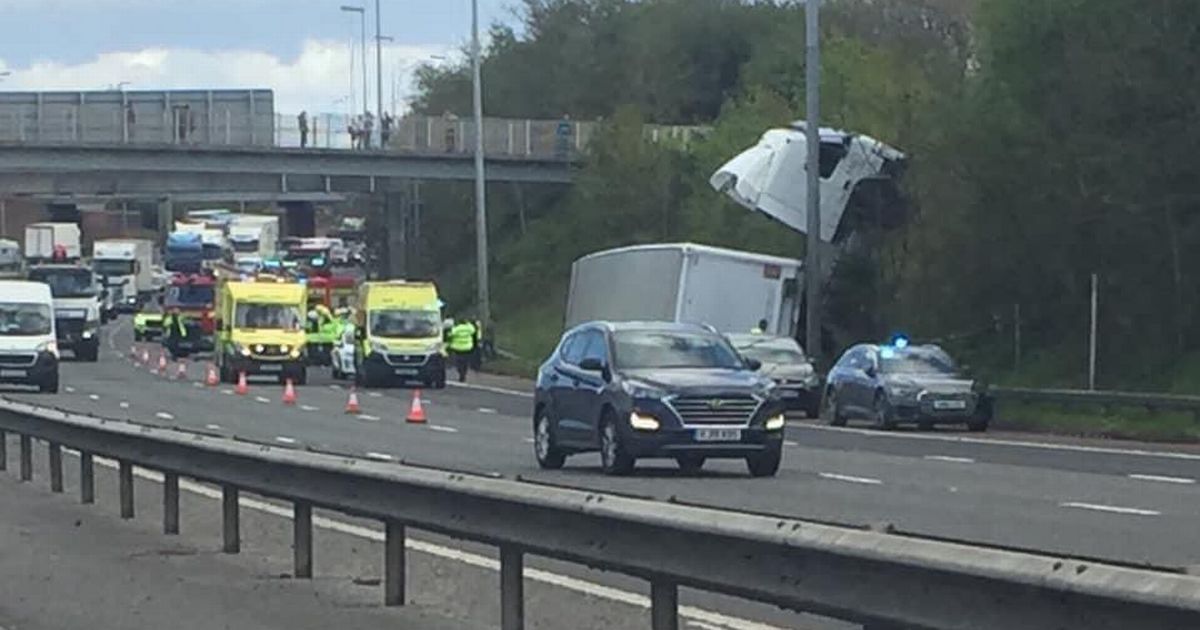