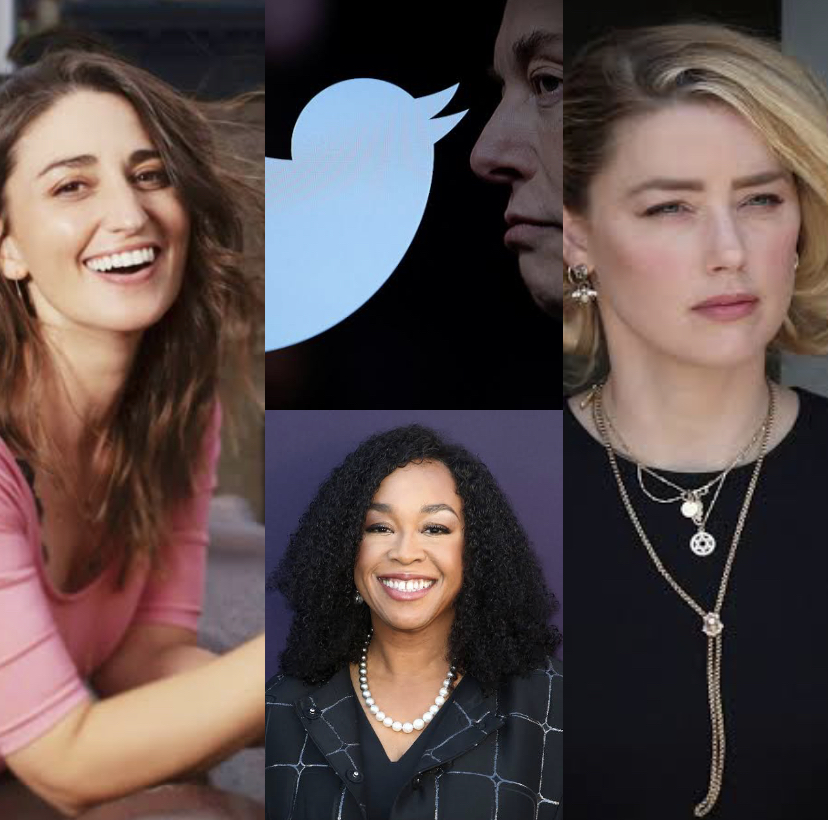 The list includes also Hollywood stars who are quitting Twitter in the aftermath of Elon Musk taking over the social media platform.

From findings, this celebrities aren’t happy with the kind of decisions that Elon Musk is making after takeover. One of such is the introducing of $8 fee to retain the blue tick on Twitter. 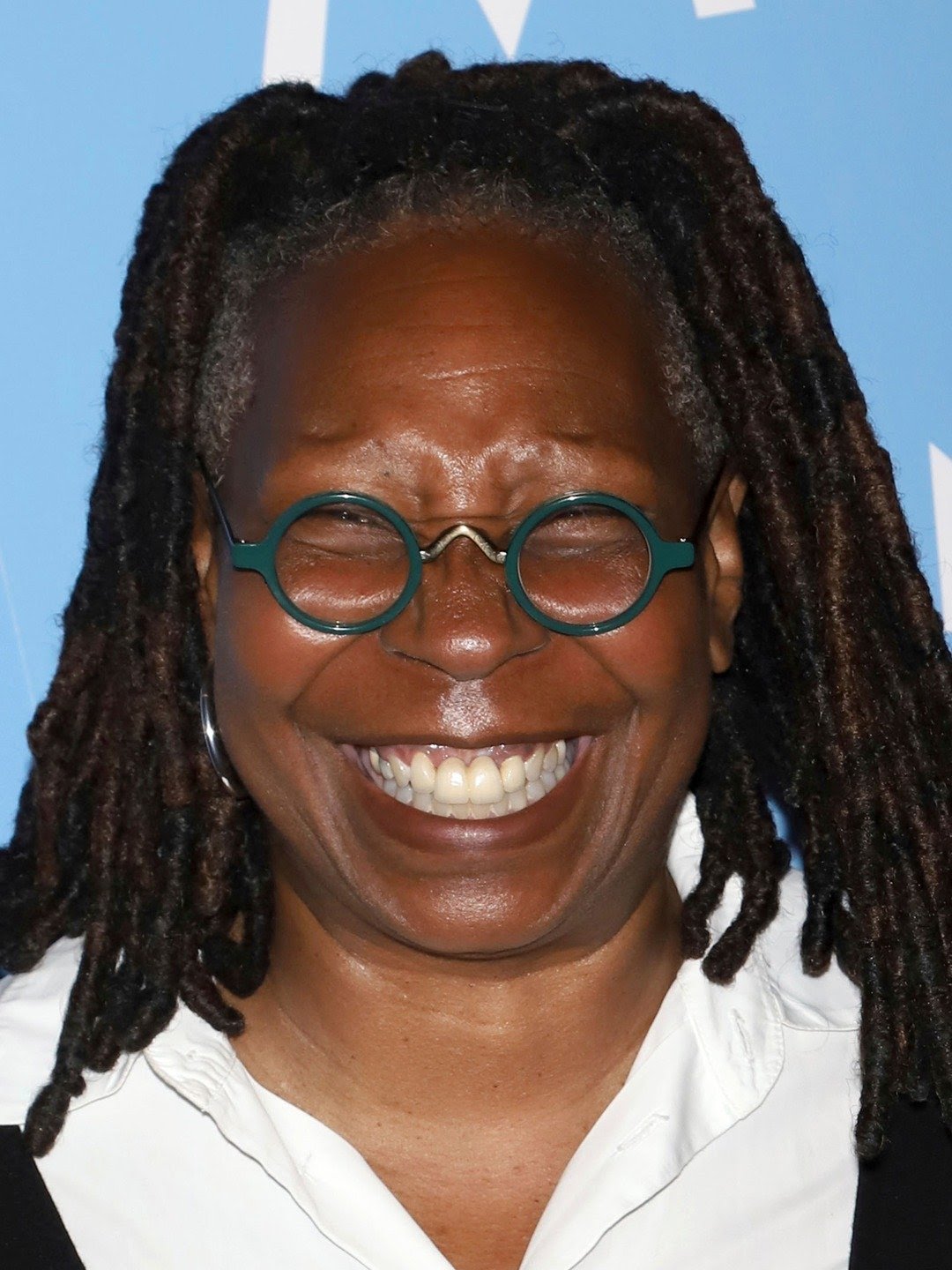 Goldberg had announced that she shall be getting off Twitter, and since then her account has been deactivated.

She had said to The View on Monday, “People keep saying it’s free speech, but all speech is not free speech,” Goldberg said.

“Some speech is not OK free speech. So everybody has to agree on that, but if people keep saying ‘You hurt my free speech’ it’s going to be a problem. You know what? This is our problem. But it ain’t my problem today because I’m out.” 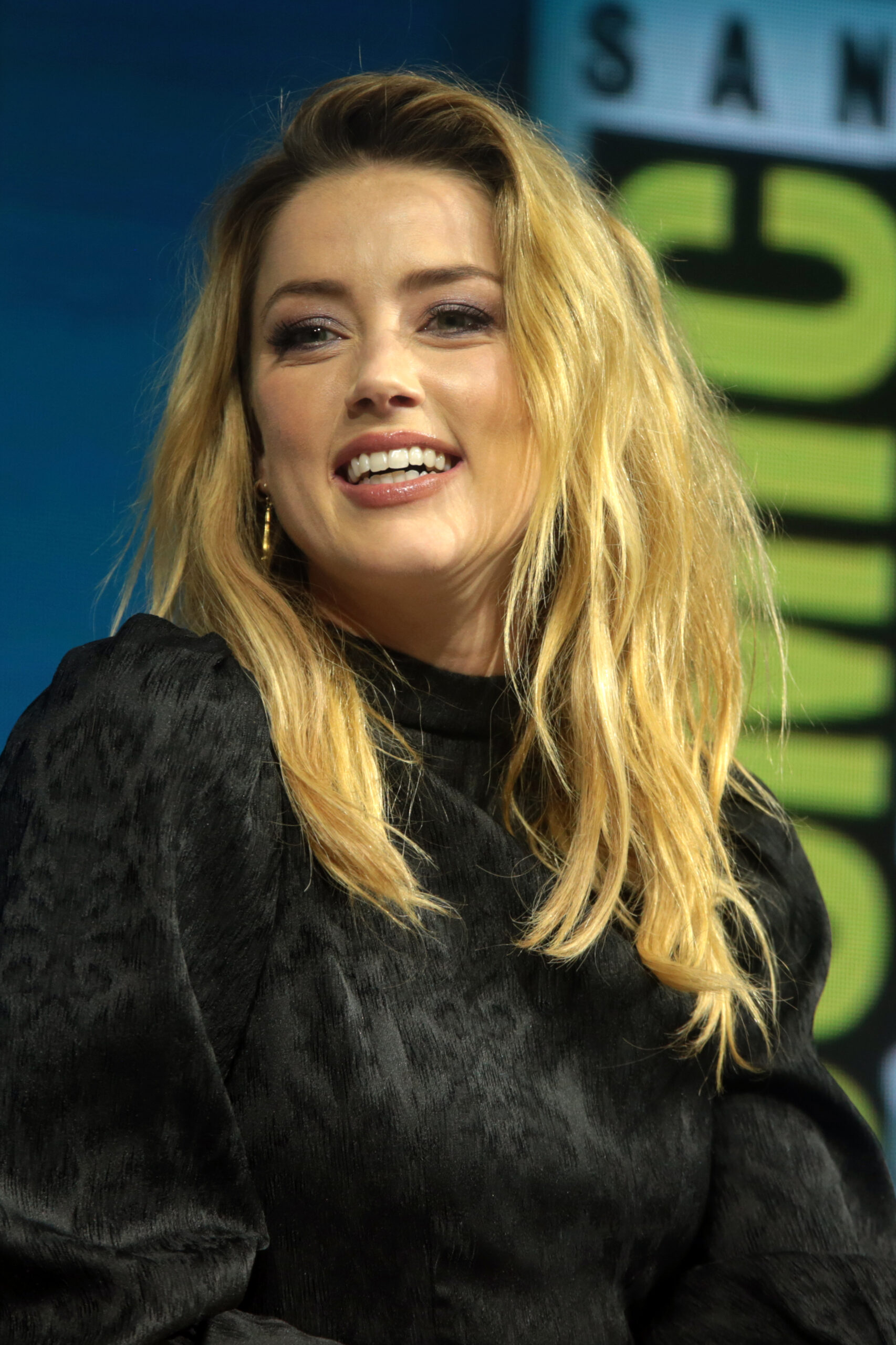 Musk’s ex-girlfriend has deleted her Twitter account. Although she had not announced any reason for doing so, with Musk taking over the platform the basic assumption is that she wouldn’t want to be part of it, especially after the messy court proceedings earlier in the year with Johnny Depp. On October 29, the creator of the popular show Grey’s Anatomy, Shonda Rhimes announced that she is “not hanging around” to see what Musk has in store for the social media app. 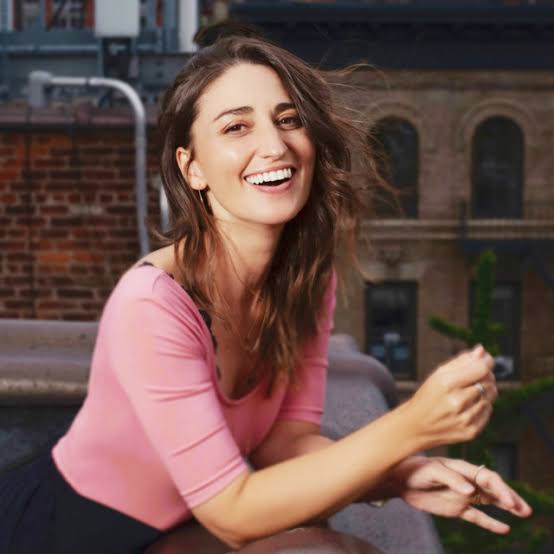 Singer of the hit ‘Love Song’ said she shall be connecting with her followers on other social media platforms, but that Twitter wasn’t for her any more. 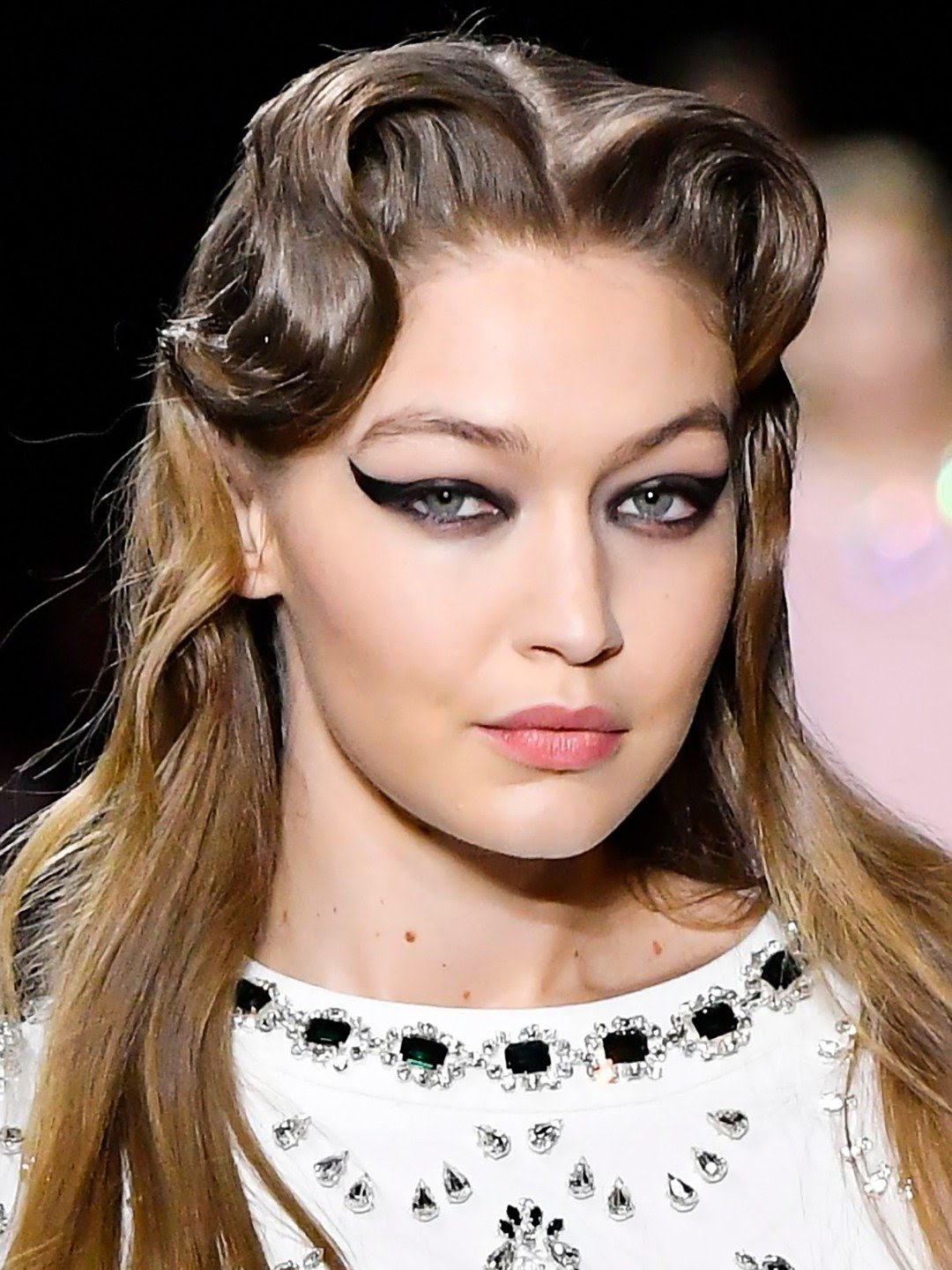 In an Instagram story which was later deleted, the model had said that she would be leaving Twitter. “I have deactivated my Twitter account today,” Hadid had written. “For a long time, but especially with its new leadership, it’s becoming more and more of a cesspool of hate and bigotry, and it’s not a place I want to be apart of. Only sorry to the fans who I’ve loved connecting with for a decade via Twitter, but I can’t say it’s a safe place for anyone, nor a social platform that will do more good than harm.” 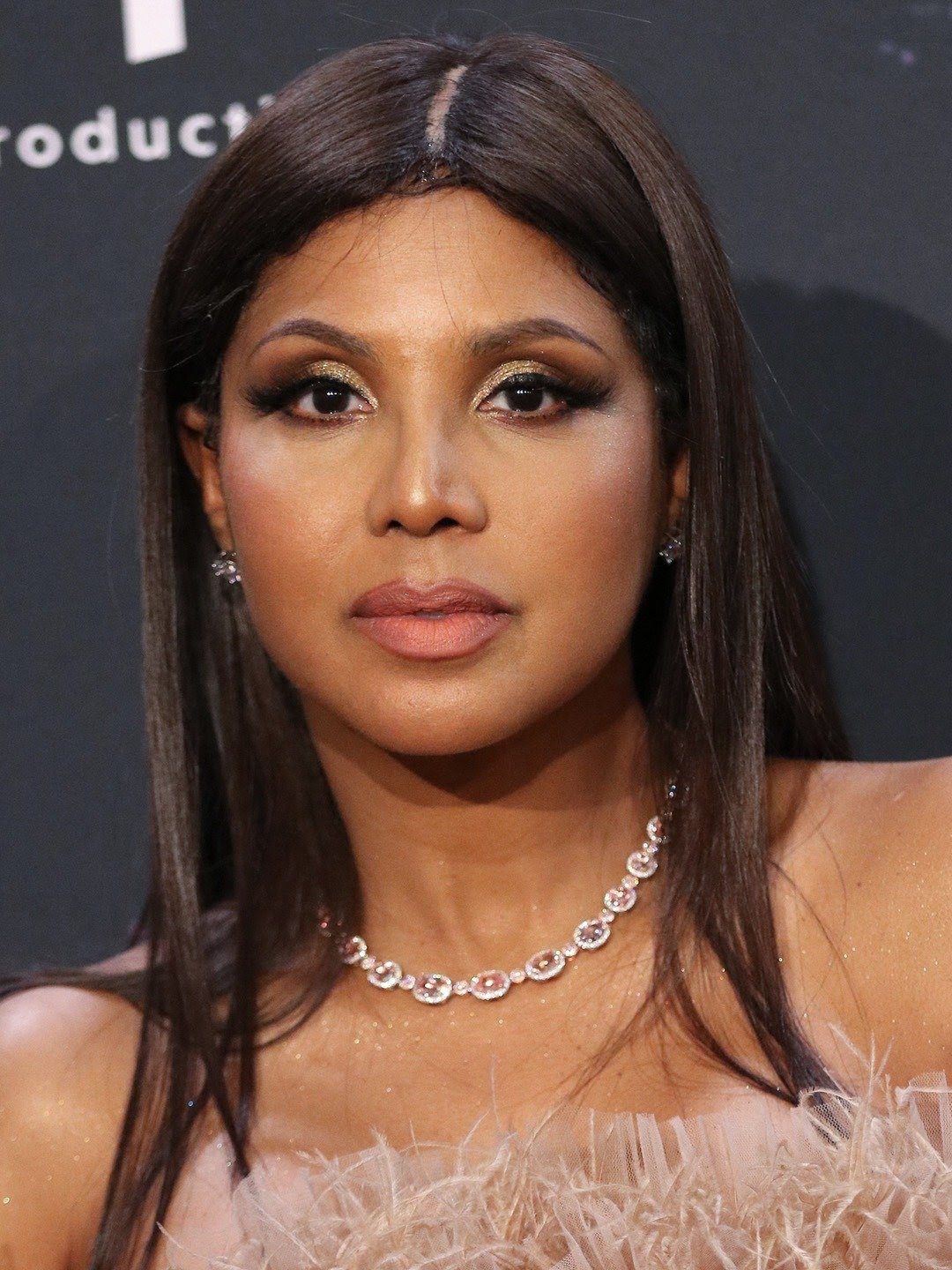 The singer told her followers that she shall be staying off Twitter. Braxton said she wanted to stay off Twitter for herself, her sons and other persons of concern.

These are the current names of celebrities that have left twitter after Elon musk acquisition of the blue app.
This list will be updated regularly as we have new names coming up.