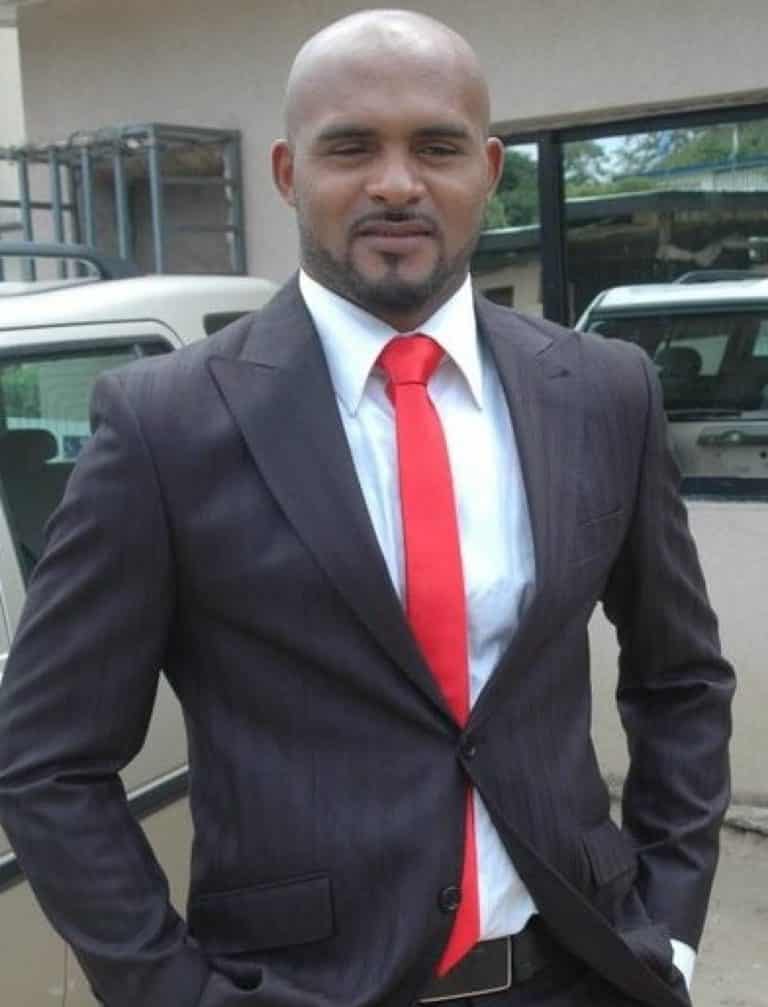 Popular Nollywood actor Leo Mezie is dead and it’s said that he was killed by kidney related issues that cause his death.

According reports,  Leo Mezie died of kidney issues. His death was announced on social media on Monday afternoon, May 16, 2022, by his colleague, Chioma Toplis.

Reports show that Leo Mezie cause of death is as a result of   kidney issues.
It’s reported that that the Nollywood actor was recovering from a kidney transplant before he gave up the ghost on Saturday, May 14, 2022.

”Actor Leo Mezie is dead. He died on Saturday in Abuja while recovering from kidney transplant. His corpse has been moved to Umuahia his hometown. RIP Leo,” the post added.

Meanwhile, in July 2016, news emerged in the Nigerian media that the now late Leo Mezie was down with a kidney-related disease.
The news came barely a month after popular Nigerian music producer, OJB Jezreel died. The latter died three years after he underwent a kidney transplant.

In 2016, Leo Mezie shared his account details and welcomed contributions while his colleagues in the Nigerian entertainment industry rallied around to raise the over 60,000 pounds required to carry out a transplant.

Before his death, Leo Mezie featured in movies like Royal Messenger, Secret Adventure, Final War, Total War, and Heart of a Slave. The actor died two days after another actor Gbenga Richards was announced dead.