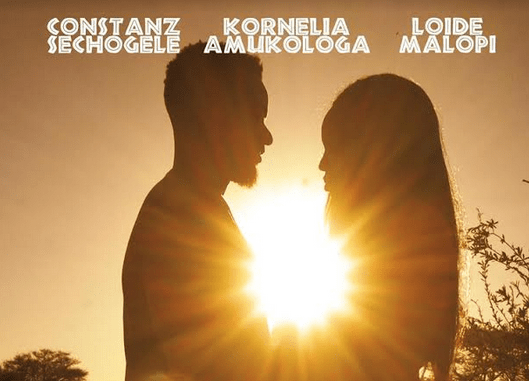 Kegumbo Okegumbo has premiered on Showmax. THE cinematic work of local producers and graduates of the MultiChoice Talent Factory (MTF) will be among productions showcased, as part of the Colours of Africa short film series report says.

The film series according to namibia,com.na is a festival of African cinema productions, in celebration of Africa Day.

The series, which features 16 films shot and directed by the MTF Academy’s Class of 2020, is available on Showmax on Africa Day and M-Net Movies AfroCinema pop-up channel from 21 to 30 May 2021.

The showcase of African content includes a Namibian short film, ‘Kegumbo Okegumbo’, which premieres today (25 May). ‘The Painting’ and ‘Savannah Skies’, partly by Namibia’s 2020 MTF alumni, are also included in the collection.

The film’s director Hilma Sheehama said Riejhaat Wolhuter and he came up with the the idea of ‘Kegumbo Okegumbo’, but he wrote the script.

“Working with Shona Ngava and Riejhaat Wolhuter was amazing. But what is great is that just yesterday we were film students learning about film and today, we are industry professionals with a film on Showmax. Time really did go by fast. I tried to make the film as culturally rooted as possible, especially with the language, which was most important for the cast to get right. I am from the Oshiwambo culture and there is no better way to tell an African story than in a language I understand best,” she said. 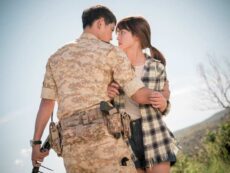 Ngava added that a director is basically the creative genius who must ensure the film is done properly and should also be a people’s person in order to gauge and interact with audiences where ideas come from.

“This is a 10-minute film that was produced by Riejhaat Wolhuter and he did an amazing job. If we had to reshoot the film, I’d expound on the story and add more life and character to it. We had to shoot it in a matter of days. So, if I had to do a reshoot, I would want to do it over a longer period for technical aspects. The film is a truly Namibian film that celebrates our identity and representation within the African continent. Many Namibians would relate to the film. It was shot in a truly authentic Namibian way and the main language is Oshiwambo, with English subtitles,” he stated. 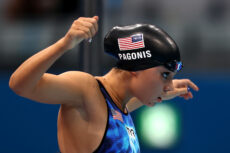 Wolhuter told unwrap.online that if he were to reshoot the film, he would need more funding and time to shoot a better production.

Other movies are from East, West and Southern Africa. The film series will give viewers a generous glimpse into the work and talent honed by the MTF academy.