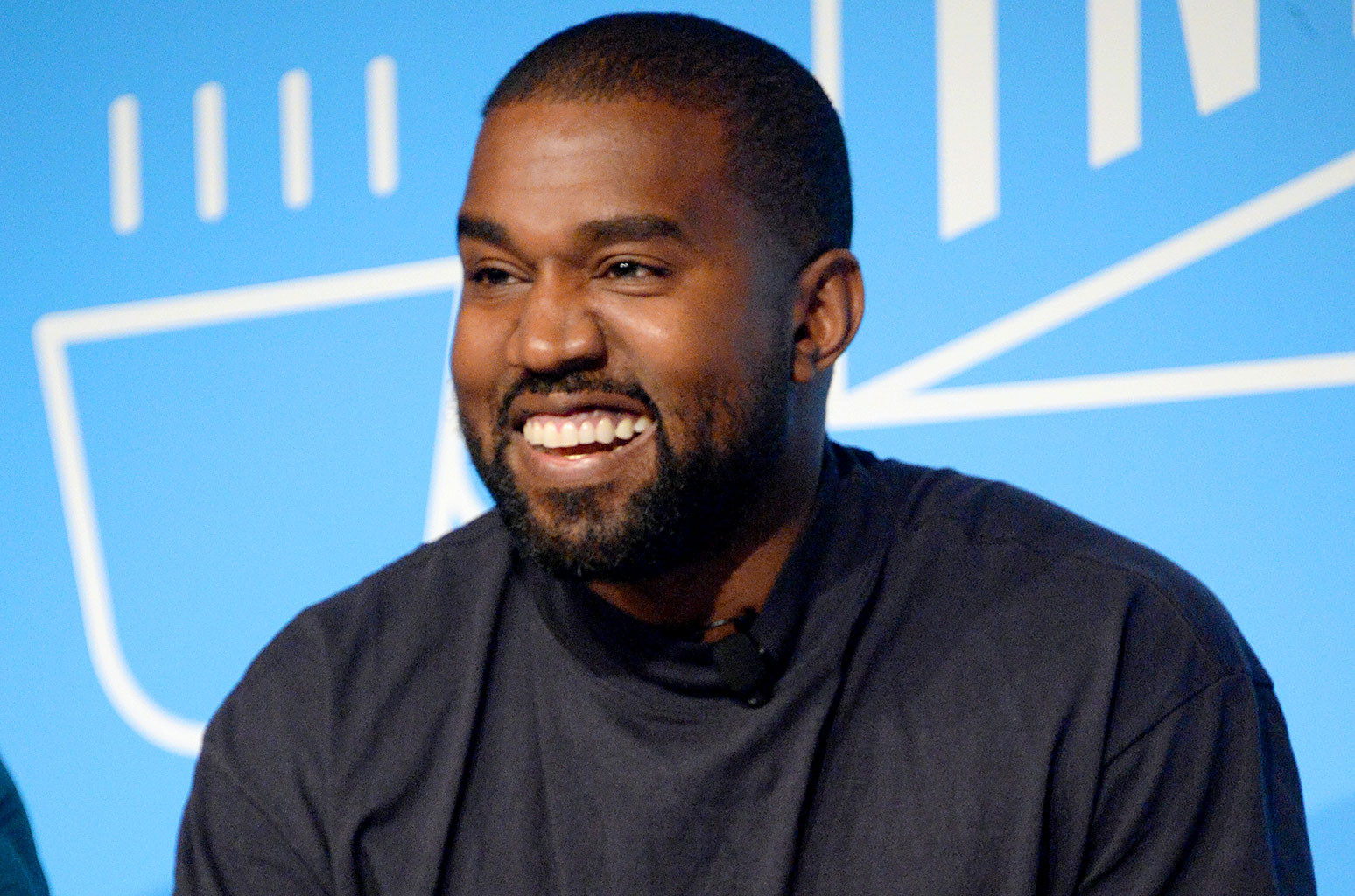 Update:  Kanye West who is reported to be working on a new album has Returned To Honolulu, Hawaii The Place Where “MBDTF” Was Created To Work On His Upcoming Album.

Kanye West has returned to Honolulu, Hawaii — the place where “MBDTF” was created — to work on his upcoming album.
Kanye West has been involved in so many different endeavors of late, it’s beginning to feel like his priorities have shifted away from music. Should that indeed be the case, it’s certainly understandable — Yeezy has built up one of hip-hop’s most impeccable discographies, with several classics under his belt. In fact, one such classic — 2010’s My Beautiful Dark Twisted Fantasy — is widely hailed as one of the greatest albums in modern history.

As many fans likely know, the majority of My Beautiful Dark Twisted Fantasy was recorded in Honolulu, Hawaii, where he connected with no shortage of creatives and immersed himself in the process. Now, a new report from HipHopDX reveals a promising development, as gleaned from court documents pertaining to Ye’s ongoing legal battle against MyChannel. 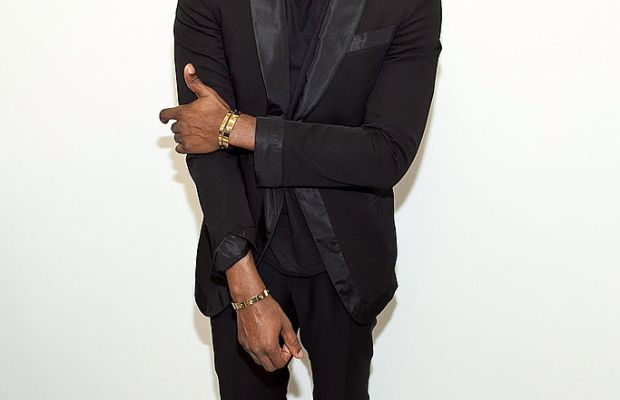