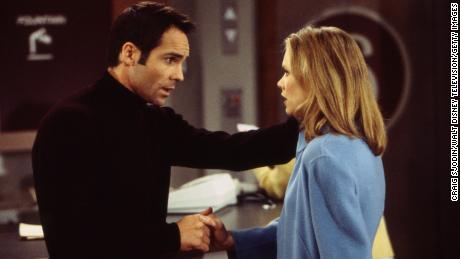 Jay Pickett Cause of death: Heart Attack. Jay Pickett, longtime soap opera actor, has died at the age of 60, according to CNN.

He was known for his roles on “General Hospital,” “Port Charles” and “Days of Our Lives.”

NBC reported that Pickett was on location filming his latest project “Treasure Valley.” 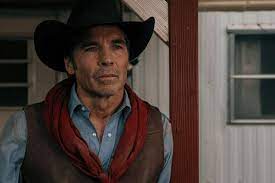 “Treasure Valley” director Travis Mills said in a Facebook post that there was no official cause of death, but it “appears to have been a heart attack.”

“As so many of us know, Jay was an incredible man,” Mills said in the post. “He was kind, sweet, and generous. He was one of the best actors I ever worked with and it was an honor to collaborate with him. Everyone who met him, even for the briefest moment, could feel his warmth, his wonderful spirit. It is difficult to find the words right now to say more. His closest friends have said that he was very happy making Treasure Valley and my hope is that he truly was.”