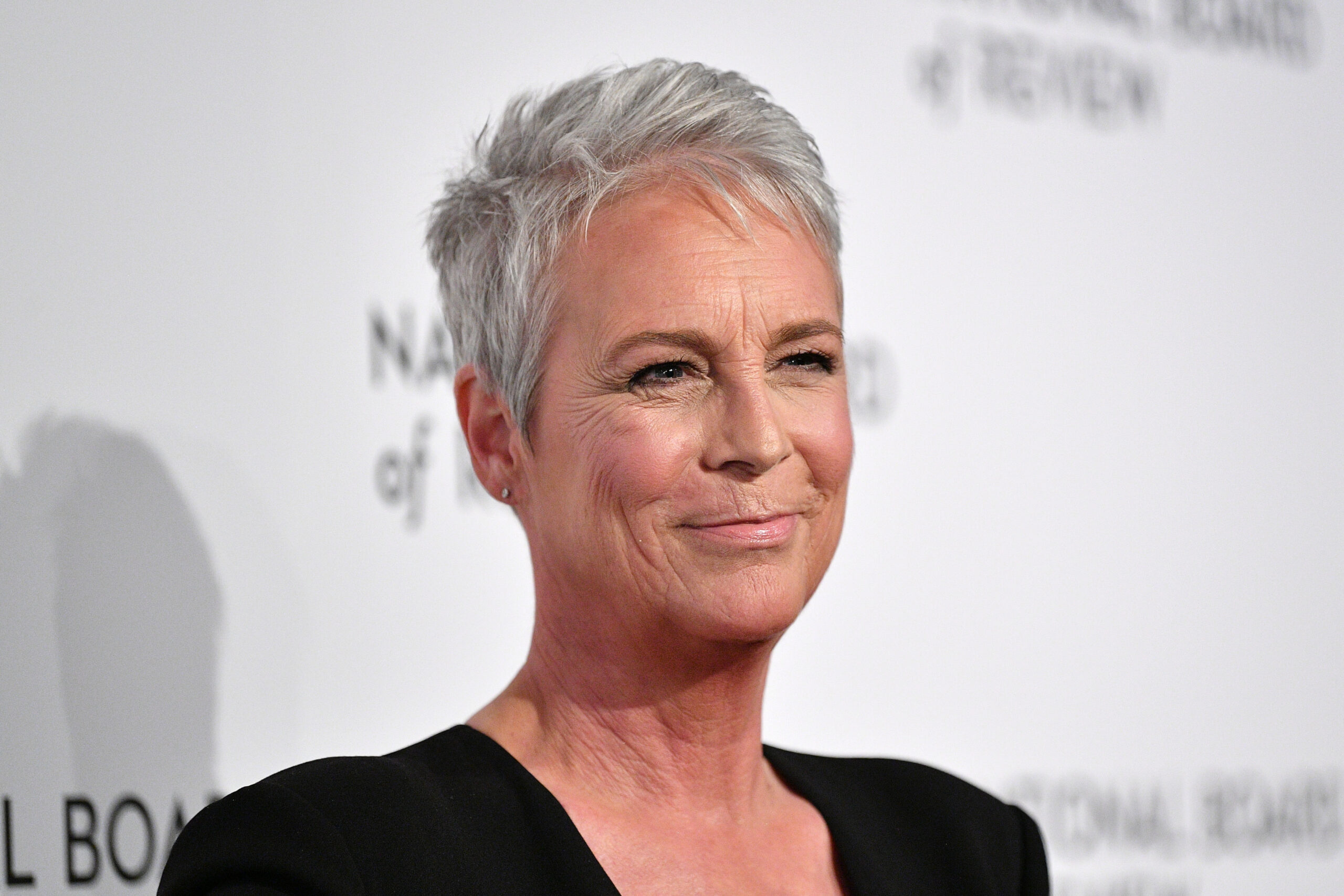 With their daughter’s permission, Curtis made the revelation to the magazine.

“We have watched in wonder and pride as our son became our daughter Ruby,” the Halloween series star, philanthropist and ordained minister said. “And she and her fiancé will get married next year at a wedding that I will officiate.”

The article mentions that Ruby works as a gaming editor. Married since 1984, Curtis and the Best in Show director and This Is Spinal Tap veteran also have a 34-year-old daughter, Annie, who’s a married dance instructor.

Curtis says she and Guest have no grandchildren at the moment: “Not yet, but I do hope to.”

The interview with AARP reveals the “constant metamorphosis” in the 62-year-old Knives Out star’s life, detailing her recovery from Vicodin and alcohol addiction in 1999. Curtis declares that had she not straightened out when she did, she would have been “dead for sure.”

Clean and sober ever since, Curtis is enthusiastic about the future, and sees herself as “just a sober person — flawed, contradictory, broken and redeemed.”

Curtis explains, “I wake up every day at 4 a.m. and have so much on my mind. I’m just so crazy excited and creative right now. And I don’t want to squander any of it.”