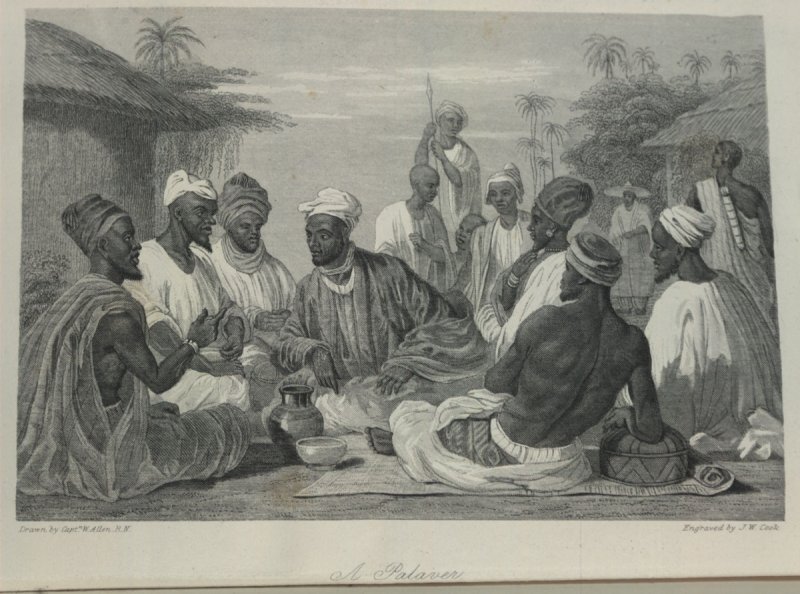 How The Bini Used And Sold The Igbos As Slaves For Centuries – Reno Omokri. A curious fan asked him about a Bini word that sounded like Igbo.

However Reno xplained that the Itsekiris and the Binis had Igbo slaves for centuries before British colonialism which brought about the mix of culture as some of the Bini took Igbo-like names and some Igbos also took Bini-like names.

He further added that there are century-old carvings in Ode Itsekiri and Benin depicting Igbo slaves being sold to the Portuguese.

According to him he said:

Itsekiris and the Binis had Igbo slaves for centuries before British colonialism. After the British banned slavery, we were forced to set them free. Some of them returned to Igbo land, others remained with us and gradually formed a new language called (an Itsekiri word which we used to call them while they were our slaves). There are about 200,000 still with us. (I will not reveal the name of this tribe called *******, because I do not want to offend them, but they are in Delta state) If they speak, an Igbo person will understand some of what they say, while Itsekiris, Binis and even European Portuguese people will understand them too. Those of them who chose to return to Igbo land have Igbo names that sound like Itsekiri or Benin names, for example Iweka, and many names beginning with Oba or Iken.
That is how some of our names and also Benin names went into the Igbo lexicon. We have century old carvings in Ode Itsekiri and Benin depicting Igbo slaves, which we sold to the Portuguese via our ancient pre colonial port called Ogidigben. The grandfather of the present Oba of Benin showed some of these carvings to the world famous British anthropologist, Sir David Attenborough in 1973. The video is on YouTube. When you see the carving, even you will have no doubt that the person is Igbo. Because of the sheer number of Igbo slaves we sold at Ogidigben, the Portuguese named the town Escravos, which means slave in Portuguese. Till today, many people still call Ogidigben Escravos. We also sold slaves in another town called Burutu, which the Portuguese renamed Forcados (meaning forced labourer, which is a nicer way of saying slaves). Obviously, I am not too proud of this history. I wish it never happened. History is not always pleasant. I am only revealing it to you because you are getting the wrong idea of linkages between our two peoples. Sinking of the RMS Titanic – Maritime disaster – 100 years after

National cheeseburger day, Burger King and all facts you should know