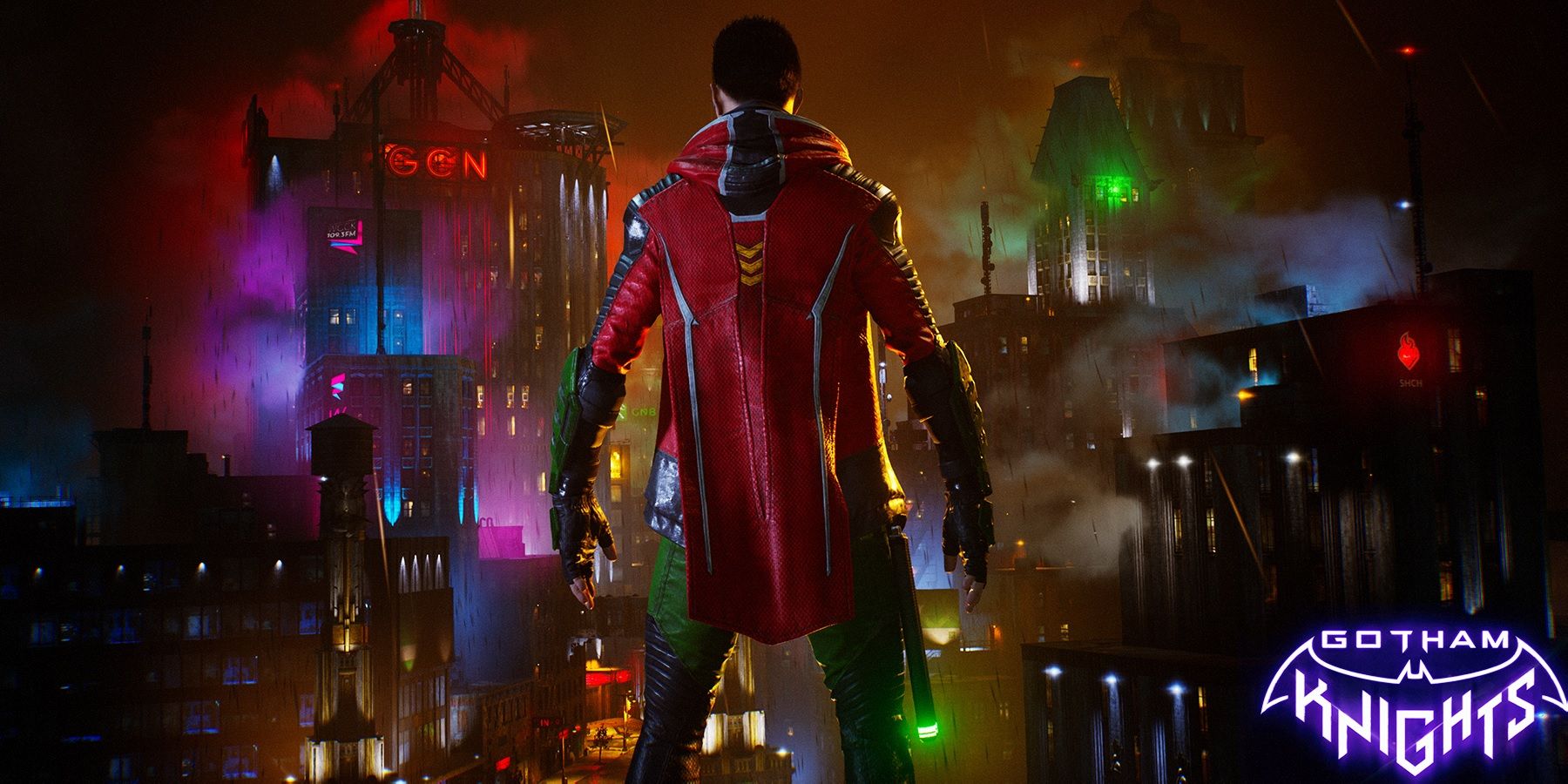 Gotham Knights will take players to a “dynamic and interactive” open world Gotham City where they’ll be able to step into the shoes of Batgirl (Barbara Gordon), Robin (Tim Drake), Nightwing (Dick Grayson) and Red Hood (Jason Todd), all of whom must work together to stop the city descending into chaos following the apparent death of Batman.

Gotham Knights is a game designed with co-op play in mind but it’ll be up to you whether you play on your own or whether you team up with a friend. Regardless, you’ll be able to seamlessly switch between the four main characters using their individual powers and abilities as you patrol Gotham’s five district boroughs and stop criminals.

Initially announced in 2020 with a 2021 release date, Gotham Knights has since been delayed until 2022. As you’d expect, this is so the development team can have “more time to deliver the best possible experience for players”. When Gotham Knights does eventually launch, it’ll be available on PS5, PS4, Xbox Series X/S, Xbox One and PC. It’s been a while since we last heard about the game as it didn’t make an appearance at E3 2021 but we’re hoping October’s DC Fan Dome could change that. While we wait, we’ve collected together the latest news and rumors about Gotham Knights below to keep you busy.

Gotham Knights: cut to the chase
What is it? A new Batman game starring Batgirl, Robin, Nightwing and Red Hood
When can I play it? TBC 2022
What can I play it on? PS5, PS4, Xbox Series X/S, Xbox One and PC