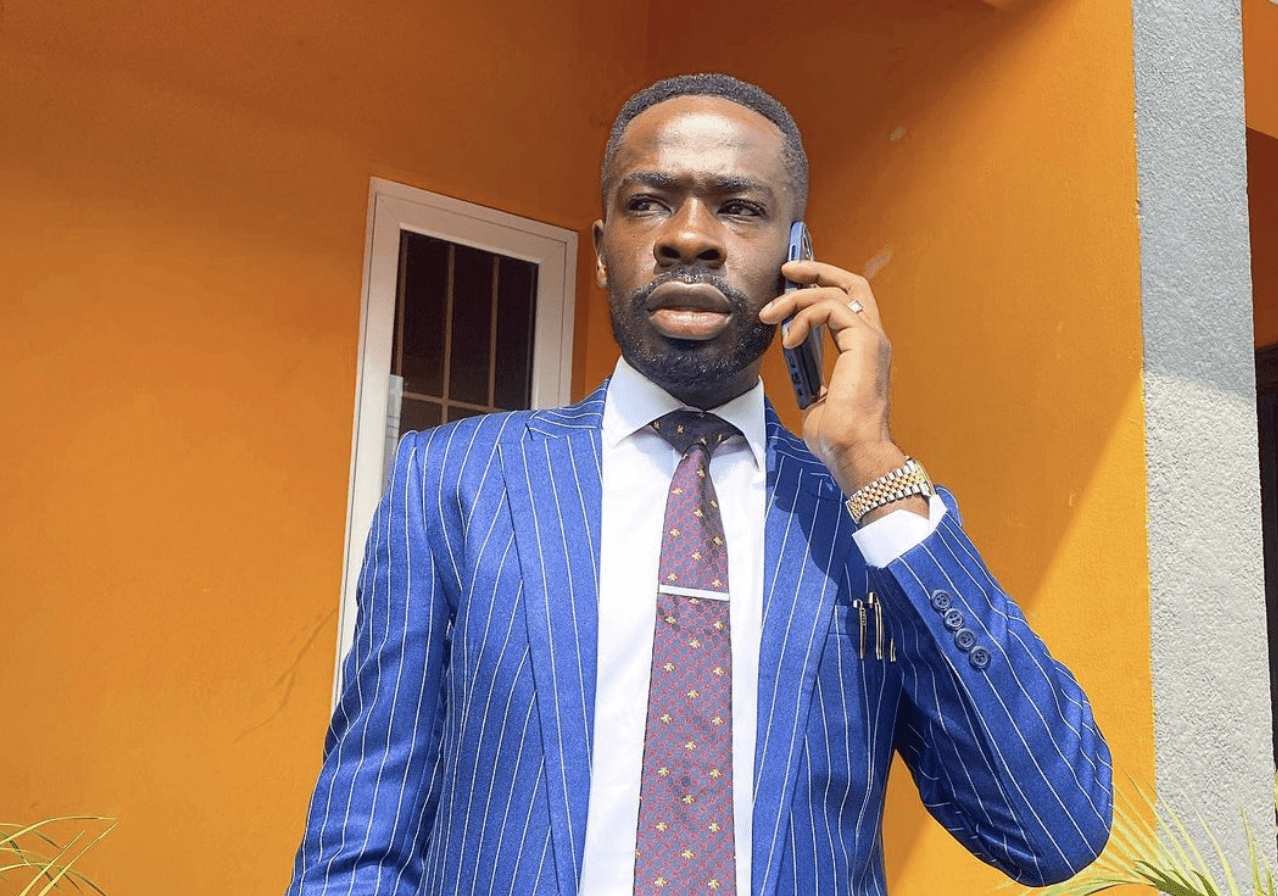 Have you ever thought of who the man in charge of DAVIDO’s legal team is? Who is Davido lawyer? On this post we will learn who the man that gives davido legal backup.

Who is Davido Lawyer

The lawyer for Nigerian musician, David Adeleke is known as Davido, Bobo Ajudua. He is the one incharge of Davido’s legal matters.

About Davido Lawyer and how he met him?

According to the renowned Davido lawyer, he met Davido while in school. He said Davido was actually his school son.

Davido lawyer revealed this while answering questions asked by fans. According to the conversation that prompted his revelation of this news a followers asked;

“Did you meet davido at bis?”

And he replied saying;

“Yes, I did. He and Tobenna were my 2 school sons in BIS. They were 2/3 years my juniors in class. So yeah, it’s safe to say I was destined to be ‘looking out’ for him in this life… in one way or another” 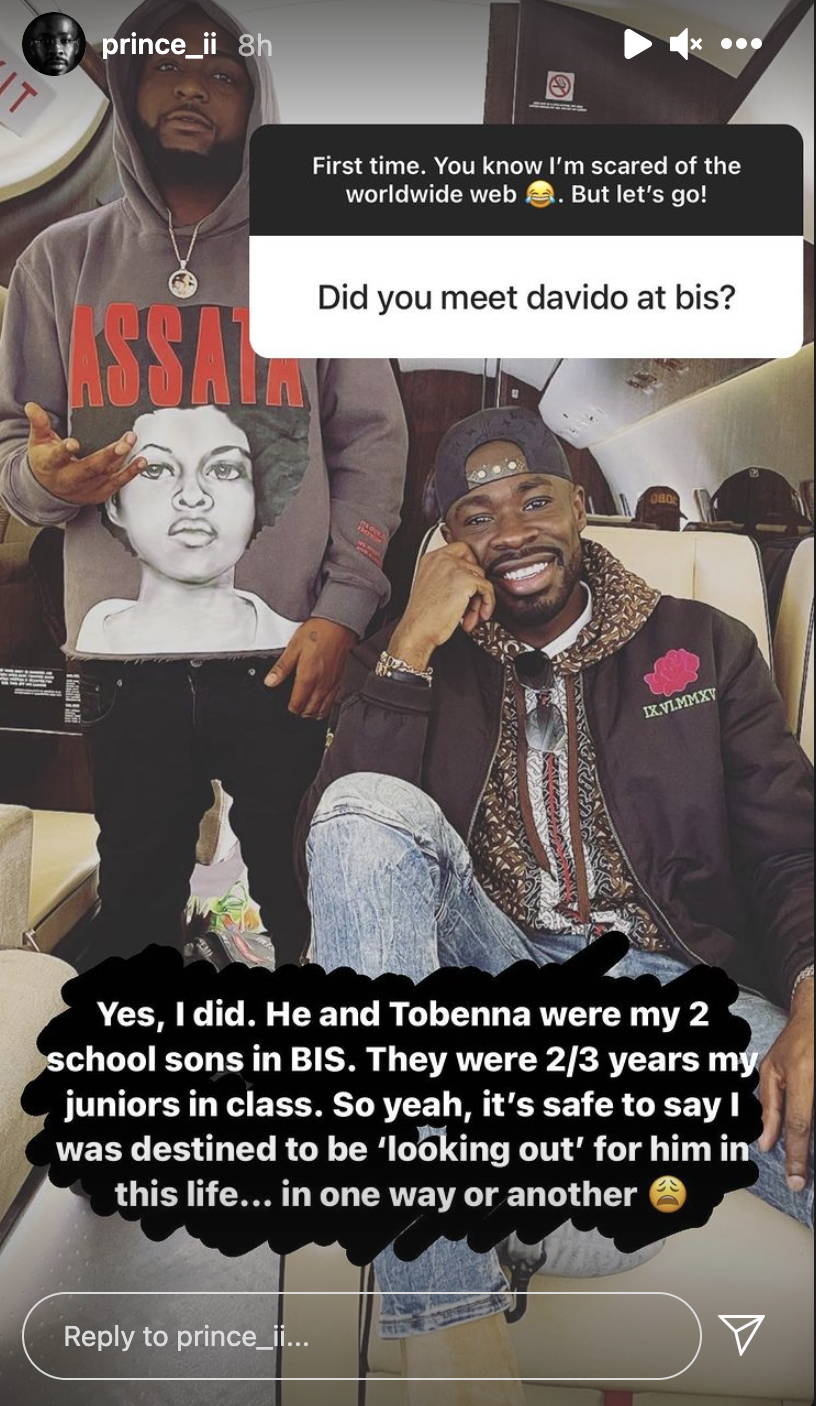