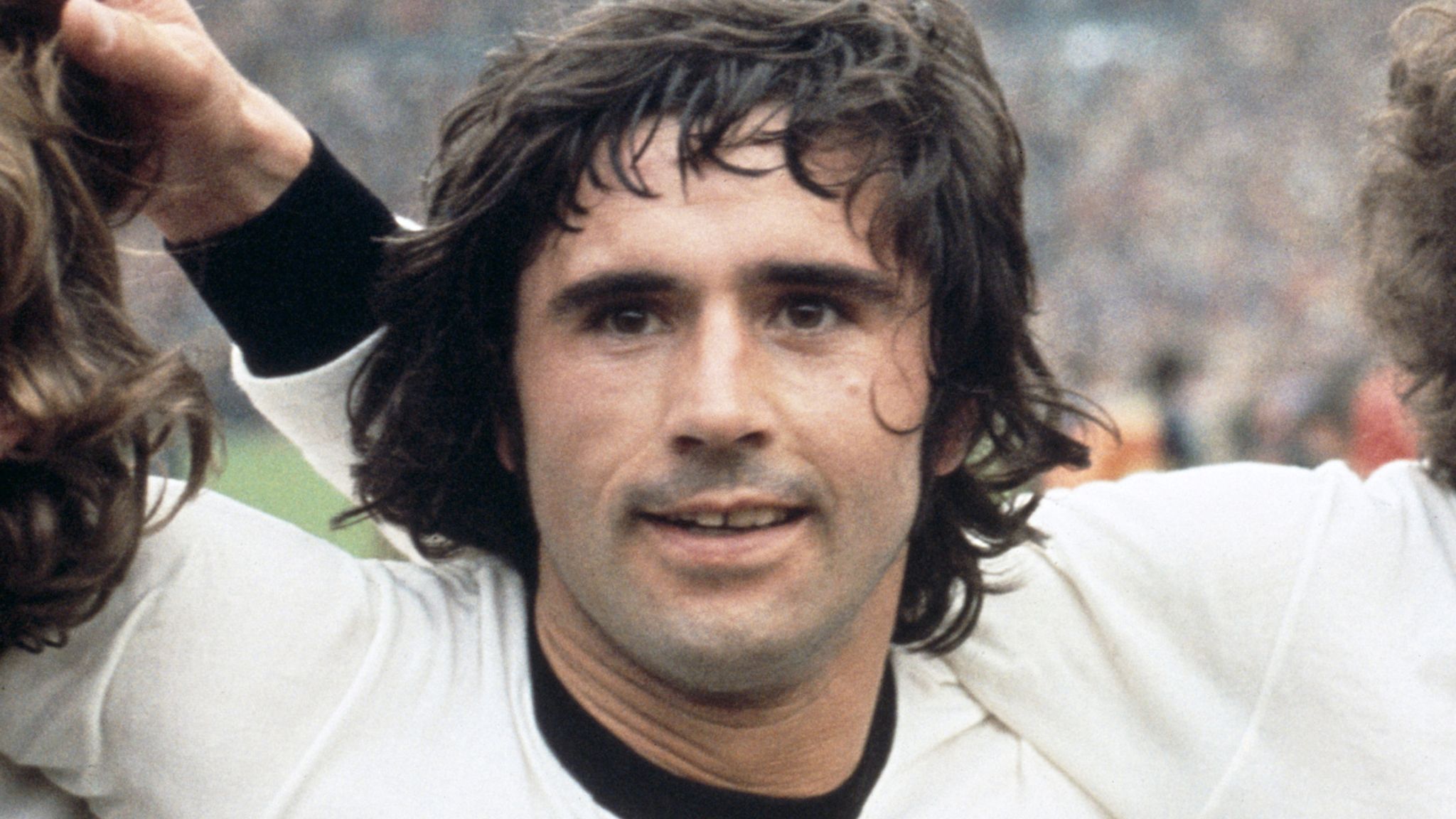 Gerd Muller was Considered one of the finest players of his generation who also helped West Germany to European Championship glory in 1972 and won the European Cup three times with Bayern Munich. Muller died on Sunday morning after a six-year battle with Alzheimer’s disease. 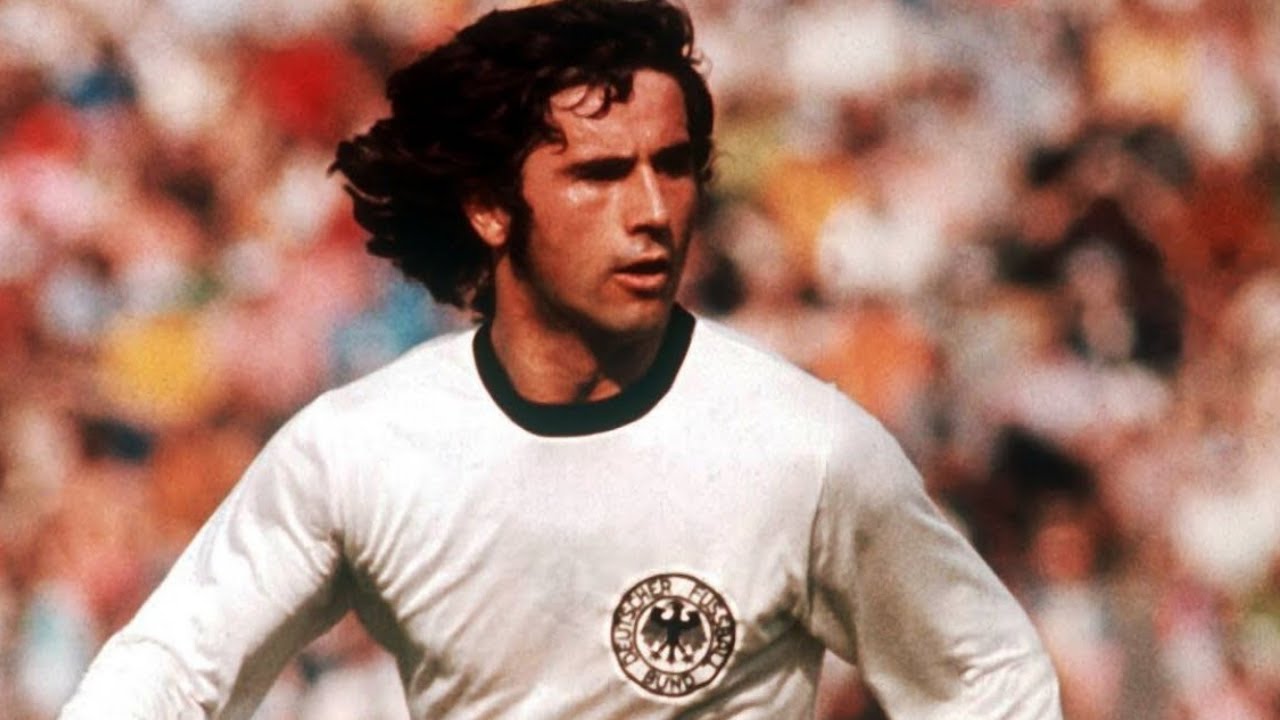 Gerd Muller death news was revealed by his former club Bayern who noted with a statement that reads: “Today the world of FC Bayern stands still.

Gerd Müller was the greatest striker there’s ever been, and a fine person and character of world football. We’re all united in deep mourning.

Gerhard “Gerd” Müller was a German professional footballer. A prolific striker renowned for his clinical finishing, especially in and around the six-yard