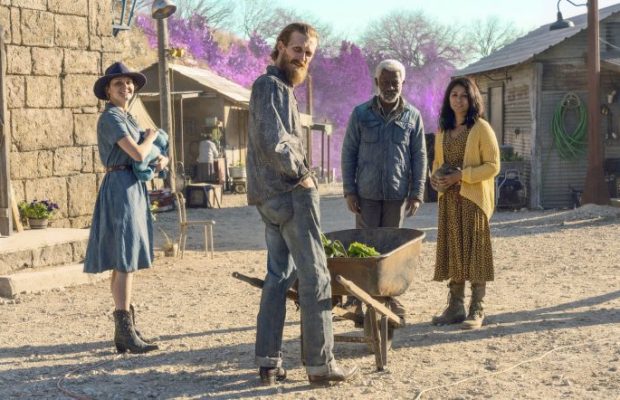 Update: Fear The Walking Dead Has Teased The Premiere Date For Season Seven Details below

Ahead of the show’s season six finale ‘The Beginning’ which airs tomorrow (June 13), a new teaser from network AMC has revealed that the show will return “this fall”.
The teaser trailer was for new show Kevin Can F**k Himself, which stars Schitt’s Creek’s Annie Murphy’s. At the start of the trailer is the Fear The Walking Dead reveal date.
Meanwhile, earlier this week Fear The Walking Dead show-runners opened up about season six’s penultimate episode and its shock twist. Spoilers ahead!
https://twitter.com/AMC_TV?ref_src=twsrc%5Etfw
Speaking to Entertainment Weekly, Ian Goldberg and Andrew Chambliss discussed the thinking behind Strand’s surprising decision to seemingly sacrifice Morgan in the episode, in a move which shocked viewers.
Goldberg said: “He’s been operating from a place of acknowledging that he’s going to have to do some morally grey things along the way. But in the end he believes that that’s going to be for the greater good and that’s going to help everyone.”
https://twitter.com/hashtag/kevincanfhimself?src=hash&ref_src=twsrc%5Etfw
“…The question that Morgan asks him in this episode is, “Are you doing this for you, or are you doing this for everyone?”

Chambliss added: “Strand tells Morgan he did what he thought was the smartest thing, even if that meant turning Morgan into a walker.”

We know a thing or two about Queens, Heroes, Warriors, and Rebels. Welcome to the @AMC_TV family Annie Murphy (@annefrances).
Catch her in #kevincanfhimself. pic.twitter.com/trOg8XQUa7
— The Walking Dead on AMC (@WalkingDead_AMC) June 9, 2021

In a recap of the episode, NME wrote: “As he’s skipped death countless times, Morgan feels like the character with the biggest target on his back.
“Regardless, the finale looks destined to make a splash no matter the outcome. We’ll just have to hope the show’s writing quality flips in our favour for the final hour.” 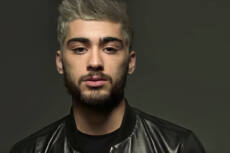