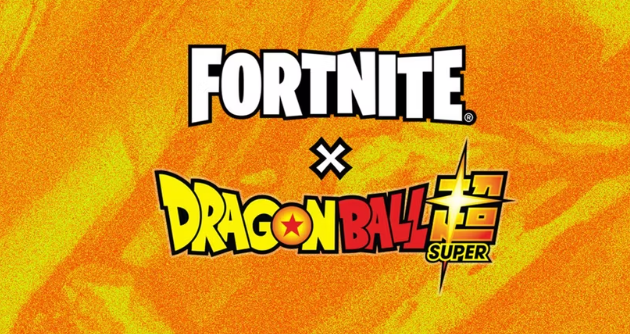 Fortnite is Collaborating with Dragon Ball to Introduce Exclusive Event after 5 years of popular Battle Royale experience. The experience so far is sustained as it is a free play titled ever changing content. Epic Games has revealed new details for the upcoming Dragon Ball crossover event for Fortnite.

For the many players available the real draw is all of the crossover events that Fortnite has been able to secure, ranging from video game franchises like God of War, Marvel Comics, Star Wars, and much more. The game even features musical events with major industry stars like Kendrick Lamar and Ariana Grande.

Fortnight comes also with addition of Naruto after they introduced introduced a special creative mode that allowed fans to explore Hidden Leaf Village, in addition to picking up unique skins and cosmetics related to the popular anime series last year.

Fans may wonder what else could be potentially coming to fortnight in this year Naruto and Fortnite teamed up again for a second crossover. However, Epic Games has turned to another massively popular anime franchise and will today 16 August debut a gameplay trailer for the latest crossover between Fortnite and Dragon Ball Super.

Before now, fans thought this crossover was to be with Dragon Ball Z after Fortnite dataminers discovered related assets last month and the initial confirmation from Epic not clarifying things further.

There is inclusion of Dragon Ball Super content although the type of content is yet unknown but the character skins at the very least will be available.

Video game – TV type: Comparison for What type of TV for video games