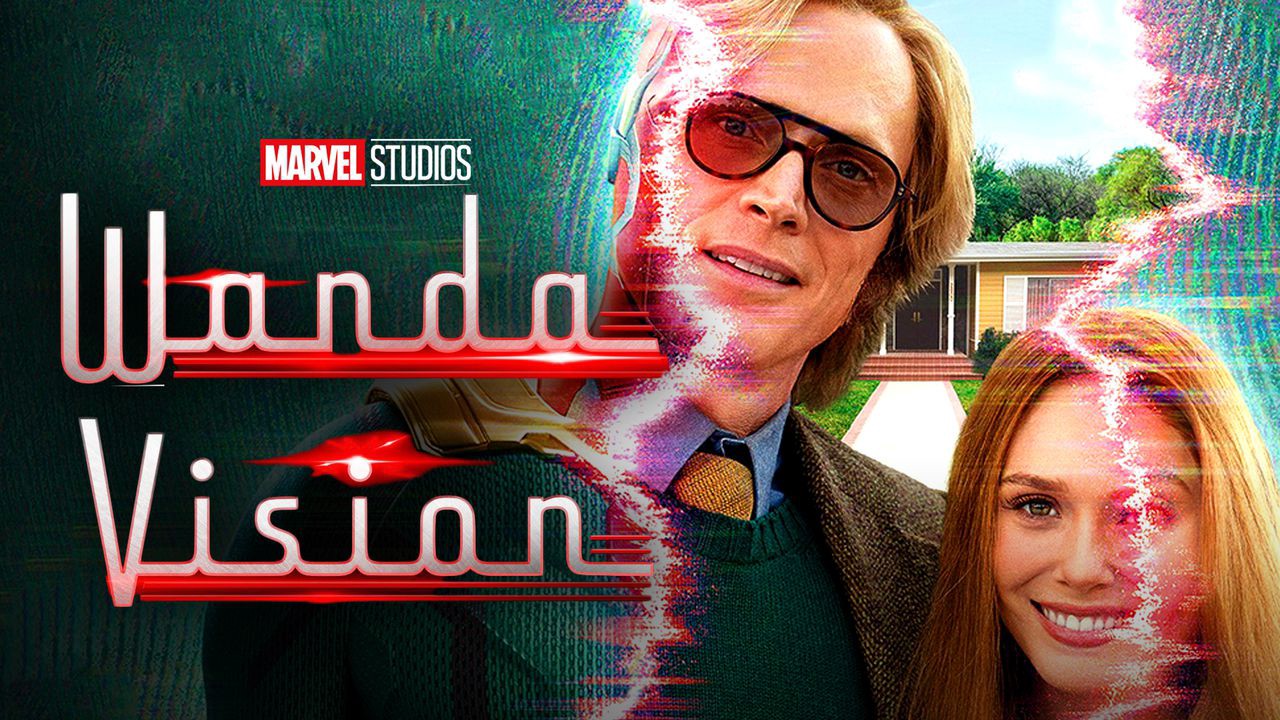 WandaVision is an American television miniseries created by Jac Schaeffer for the streaming service Disney+, based on the Marvel Comics characters Wanda Maximoff / Scarlet Witch and Vision. The movie has received lots of commentary from critics and reviewers both positive and negative. Below are what fans say about the movie series Wandavision.

NB: This commentary was culled from answer given on quora by Daryn Nehrkorn on Wandavision. Check this out below.

Given what happened with Sparky, I think the overall theme of WandaVision, and the lesson Wanda is supposed to learn, is that events can’t be changed and things need to be accepted.

Wanda is in control of the anomaly. She is controlling the minds of nearly everyone in Westview, possibly on a subconscious level. Monica described the experience as overwhelming grief, which is likely Wanda trying to deal with the loss of Vision.
Vision is dead. We’re shown security footage of Wanda breaking into a top secret facility and stealing his body. Which she then reanimated somehow, against Vision’s DNR request in his living will.
Agnes KNOWS.
Piggybacking off #3, Agnes shows up with a dog house right after the twins “find” the dog, then somehow the dog finds its way into Agnes’ azaleas and dies. This causes the twins to beg Wanda to bring it back, which is completely within her power, but she wisely used it as an opportunity to teach them about grief and loss.
Someone else created the “Hex” (presumably Agnes). We can presume this when Wanda reenters after confronting S.W.O.R.D; the field changes from blue to red.
FRICKIN QUICKSILVER! Now Wanda has both of the people she lost recently back. Who’s next, her parents? 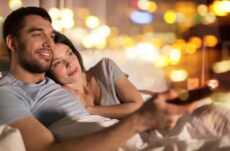 Related Article The Most Popular Show On Cable To Watch Today