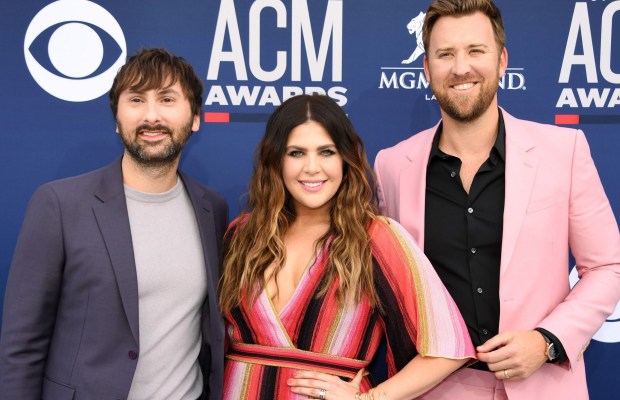 Update: Blues Singer Fighting Lady A Over The Right To Her Stage Name Is Upset The Country Trio Details below

The bandmates ditched the name Lady Antebellum last year, insisting the ‘Antebellum’ tag wasn’t something they wanted to be associated with in light of renewed conversations about racism and race-based inequality in the United States. The word has links to America’s slavery past.
But they didn’t realise the Lady A name had already been taken by Washington-based singer Anita White, who filed a lawsuit against the group after negotiations between the two parties broke down.
Now, in a week during which Lady A announced plans to release a new album, and opened the CMT Music Awards in Nashville, Tennessee, White is making it clear she’s still fighting to keep her name.
“I am waiting for my day in court,” she told Rolling Stone. “In the meantime, they get to go out and continue to use the name that I’ve used for 30 years. Why would you want to do that to another artist when you have the means to do something else? Those are the questions that I have for them.

“All that crying and blubbering and they were doing and talking about how much they didn’t want to harm me (sic), that doesn’t speak true. I said it was going to happen and now I feel myself getting erased.”
White went on to warn the group not to discount the power of her fans.
“They (the band) think I’m irrelevant, and that is a mistake. Just because I don’t have the same amount of fans that they have does not discount the fans I do have. It does not discount the hard work that I put in over all these years,” the singer declared. “The folks who made the statement that black lives mattered to them and the reasoning behind changing their name, I don’t want anybody to ever forget that. That is another reason for me to stay in my position and stand up for myself. It’s an insult to me as a musician and as a black woman that you would say that black lives matter and that you’d change your name but you didn’t really, and after a year we’re still in the same position.
“Real justice would have been very simple for them to just change their name. That would have been simple for both of us. It really doesn’t cost them a dime, doesn’t cost me a dime.”