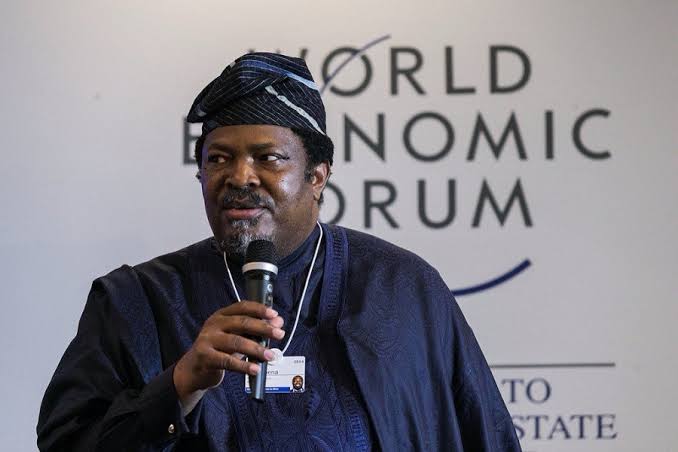 Nduka Obaigbena is a media guru who founded Arise Tv amidst other big media companies including Thisday Newspapers.

He was born in Ibadan, South West, Nigeria on July 14, 1959 into the royal family of Owa Kingdom, Delta State.

Obaigbena had his education in Edo College, Benin City, and furthered into the University of Benin.

Nduka Obaigbena is the rightful owner of ThisDay newspaper. He began the publication of the Thisday Nigerian newspaper in 1995.

He also founded the annual Thisday Awards which honours those who made contributions to Nigerian society in the political arena, global business, Women of distinction, and leading figures in the Nigerian education sector.

Nduka Obaigbena went into television business and in 2013 he launched an international TV news channel with an African focus, Arise News, signing a contract with Globecast for satellite transmission on Astra 2G for broadcast on the UK Sky platform, and to Hot Bird for cable distribution, with bases in London, New York City, Johannesburg, and Lagos.

Currently Nduka Obaigbena is worth more than NGN 1 billion Naira