Ben Stokes “will take an indefinite break from all cricket with immediate effect” and has withdrawn from England’s squad for the five-Test series against India.

Take home on this new move about Ben Stokes

The all-rounder will prioritise his mental wellbeing and rest his left index finger which has not fully healed, the England and Wales Cricket Board (ECB) said in a statement.

WHY Ben Stokes reasons to take ‘indefinite break’ from all cricket 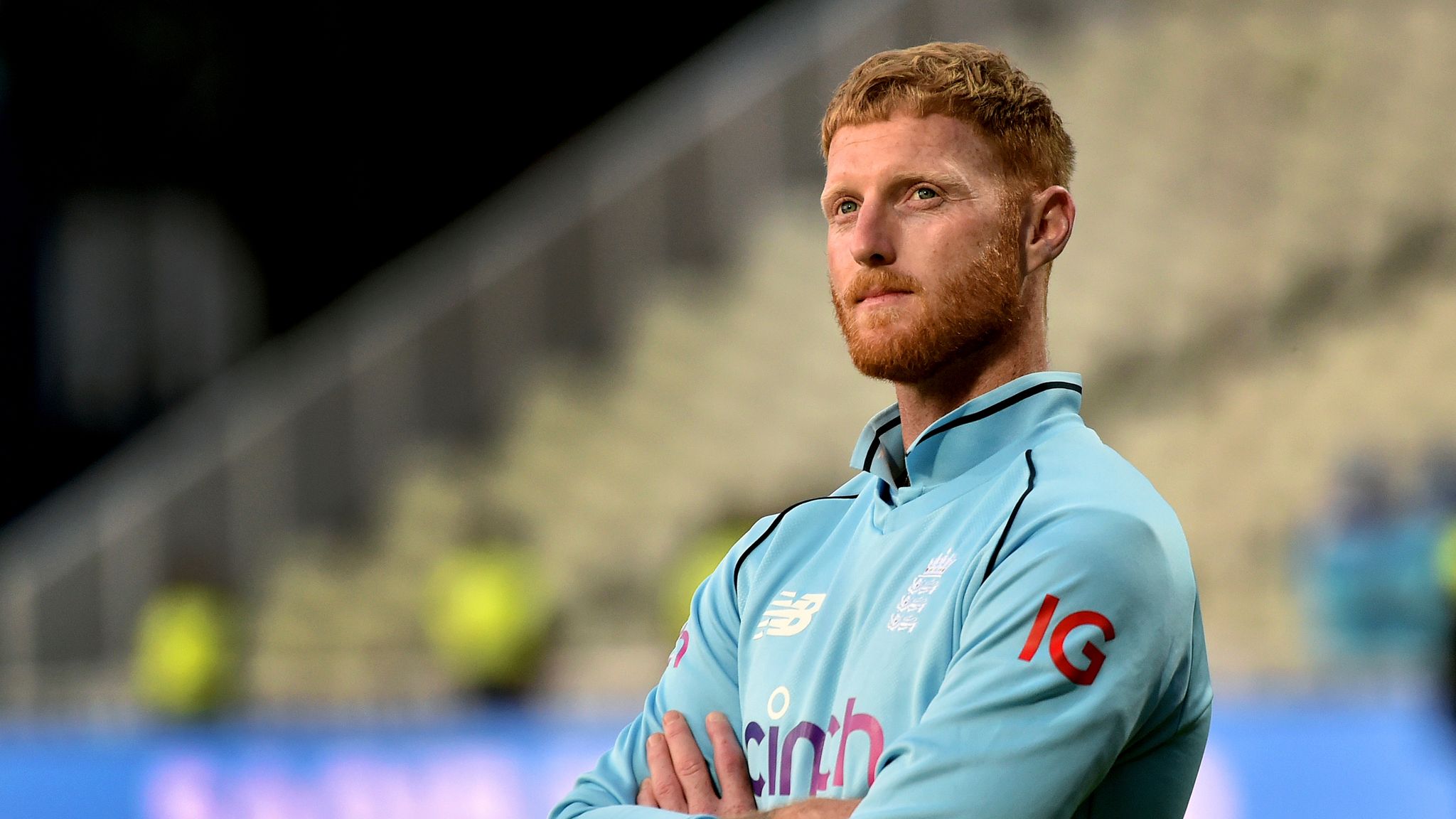 Ben Stokes “Spending significant amounts of time away from family, with minimal freedoms, is extremely challenging. The cumulative effect of operating almost continuously in these environments over the last 16 months has had a major impact on everyone’s wellbeing.

“Ben will be given as long as he needs, and we look forward to seeing him playing cricket for England in the future.”

The decision comes at the start of a busy period for England. Five Tests against India are quickly followed by the Twenty20 World Cup in October and November and this winter’s Ashes series against Australia, which begins in December.

Stokes took a period of compassionate leave between August and October last year, missing two Tests, to be with his father Ged, who died in December last year.

He was rested for two Tests in Sri Lanka in January and, after returning for England’s series defeat in India, missed the home Test series against New Zealand in June having broken his finger playing in the Indian Premier League

Stokes returned to England duty earlier this month to captain the 50-over side against Pakistan after a Covid outbreak forced England to name an entirely new squad.

Having led England to series win against Pakistan, Stokes most recently captained Northern Superchargers in the opening two games of The Hundred.

Stokes’ decision comes in a week where two other global stars have spoken out about their mental health on the biggest sporting stage at the Tokyo Olympics.

US gymnast Simone Biles pulled out of the team final on Tuesday to “focus on her mental health”, saying: “I just think mental health is more prevalent in sports right now. We have to protect our minds and our bodies and not just go out and do what the world wants us to do.”

And Japan’s tennis superstar Naomi Osaka said she felt “a lot of pressure” after her shock exit from her home Games, saying it was “a bit much”.

It was Osaka’s first tournament after withdrawing from the French Open in June, when she revealed she had “suffered long bouts of depression” since winning her first Grand Slam title in 2018.

The ECB have requested that privacy is given to Stokes and his family during his absence from the game.