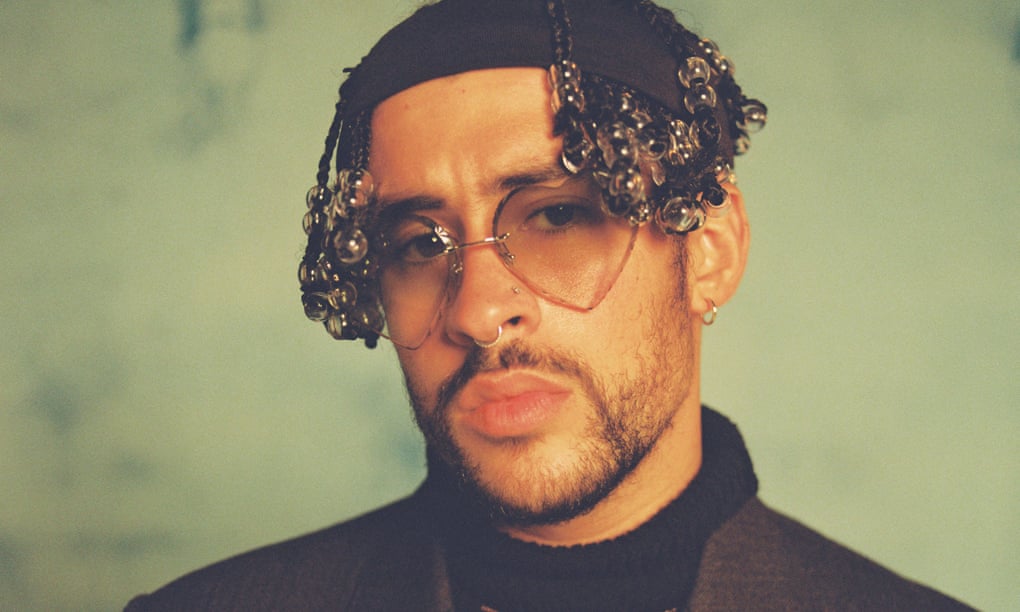 He’s worked with big names like Cardi B, Drake, and Jennifer Lopez. And in 2018, Bad Bunny was YouTube’s third-most viewed artist with 7 billion views.
With only three years in the music industry under his belt, Bad Bunny has gained a large dedicated following by maximizing on his unique voice and distinct style.

The Puerto Rican rapper only performs in Spanish — a sign of the growing power of Hispanic music. It’s the first time an artist who never sings in English tops the year-end list.

Benito Antonio Martínez Ocasio, known by his stage name Bad Bunny, is a Puerto Rican rapper, singer, and songwriter. His music is often defined as Latin trap and reggaeton, but he has incorporated various other genres into his music, including rock, bachata, and soul