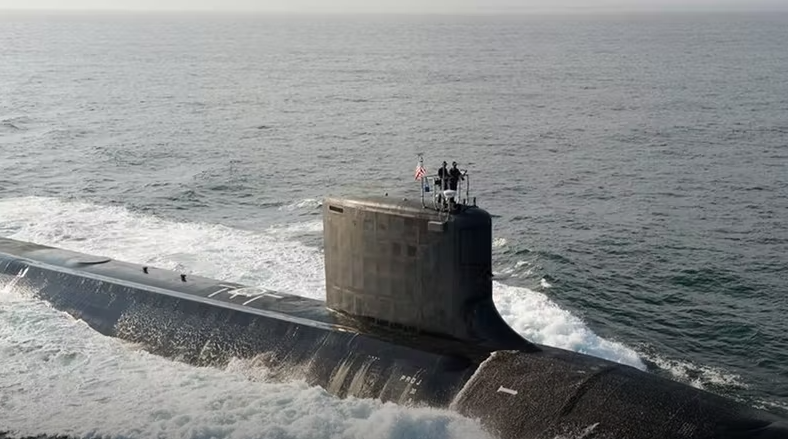 The US Navy has said the incidence is normal. According to the report it says that port visits “strengthen cooperation between the United States and United Kingdom”, and “demonstrate US capability, flexibility, and continuing commitment to NATO allies.”

However, the American Nuclear Submarine visit to Scotland isn’t a new occurrence as it is quite routine.

The confusion to many is about the frequent report of the visit although its important to report mundabe things like this its still isnt new but it often happens and should not be something to panic.

The American nuclear submarine visit to Scotland should solidify the intent as not something that should make sensational headlines as its a routine.