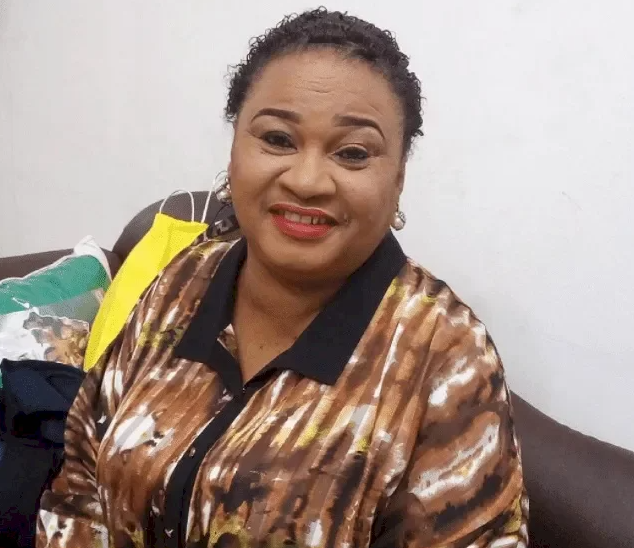 Actress Rachael in Nollywood is dead

Rachael Oniga dies At 64 born on May 23rd, 1957 in Lagos state. The Nollywood actress Rachael   died from CO VID-19 complications on Friday, July 30.

Rachael began her acting career in 1993, starred in a number of successful Nollywood movies and she was loved in the community. She worked briefly at Ascoline Nigeria Limited, a Dutch Consultant Company before her first movie titled Onome and her debut Yoruba movie was Owo Blow.

Over the years, she has featured in notable Nigerian films such as Sango, a movie scripted by Wale Ogunyemi, produced and directed by Obafemi Lasode and Wale Adenuga’s television series, Super story.