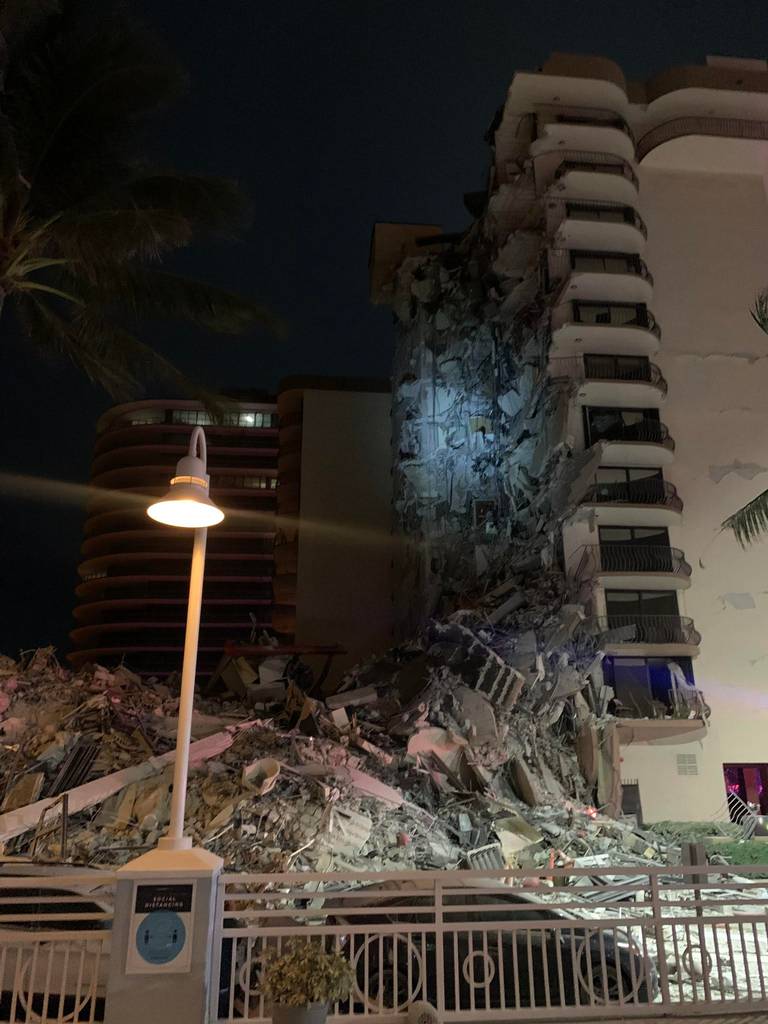 Update from the Condo tower collapse has it that the Miami-Dade County Medical Examiner has publicly identified the first victim in the partial collapse of a condo tower in Surfside, Fla.

Stacie Fang, 54, died at the hospital from blunt force injuries due to the building collapse, the medical examiner’s office told NPR.

As of Friday morning, four people had died after the Champlain Towers South complex partially collapsed Thursday. No information is publicly known about the other three confirmed victims.

Another 159 people remain unaccounted for, and rescue crews are continuing to search for any survivors. 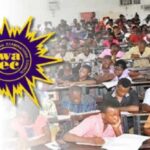 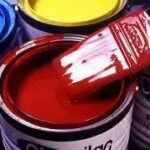