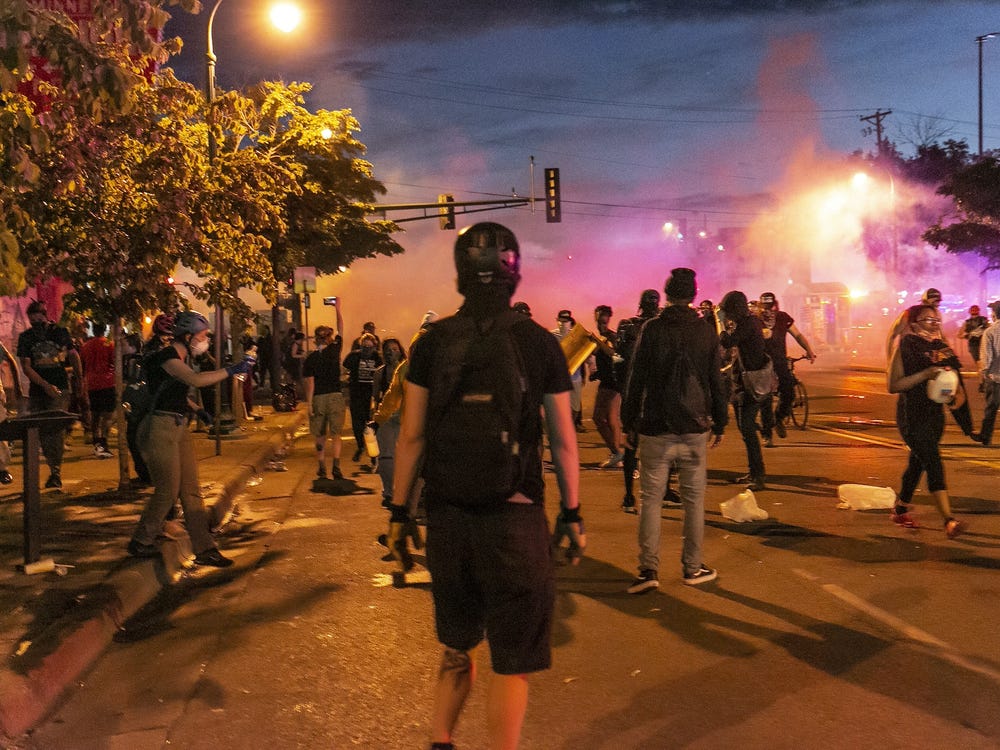 In Minneapolis, a woman died while others were injured badly after a certain vehicle drove into demonstrator.

The Protesters faced police, on June 6 in Minneapolis, as they demand justice for Winston Boogie Smith Jr., who was fatally shot by members of a U.S. Marshal Task Force. A woman at another Smith protest on June 13 was killed after a vehicle drove into demonstrators.

Demonstrators were gathered to protest the June 3 shooting death of Winston Boogie Smith Jr., a 33-year-old Black man, by U.S. Marshals in Minneapolis. At approximately 11:39 p.m. Sunday, a car sped into a group of protesters that were standing along Lake Street and Girard Ave. in the Uptown area of the city, hitting and injuring at least three people.

On the spot, a woman died after a man drove into a crowd of protesters in Minneapolis late Sunday night. Many other casualties were recorded as a result of the incidence.